Wind of new beginnings in Africa

If I were to ask you which country grew the most in the decade from 2001 to 2010, I imagine many of you would answer: China. In reality the Asian giant is second in the list compiled by the International Monetary Fund, beaten, surprisingly, by Angola. The African country is by no means an isolated case: six of the nations in the top ten are in Sub-Saharan Africa.

These figures are also confirmed in the forecasts for the next five years, in which seven of the ten fastest growing states belong to the African continent. African development is led by investment from overseas, especially from China (ranked second, but still a driving force in Africa), focussing on the most profitable sectors: first and foremost, mineral and oil resources, and also construction, commerce, services and agriculture.

I often find myself talking about Africa on this blog, about my passion for its art and its lands, and also the initiatives of Benetton Group. It is a mysterious continent that is, sadly, very poor, but one which I believe has many surprises in store for us.

The fact that some countries from this enchanted land are beginning to grow is definitely good news, and should be looked on with confidence. What we need to hope for is that the increase in GDP will soon translate into improvements in terms of human development, with more rights and more democracy, factors we should never forget when talking about progress and prosperity. 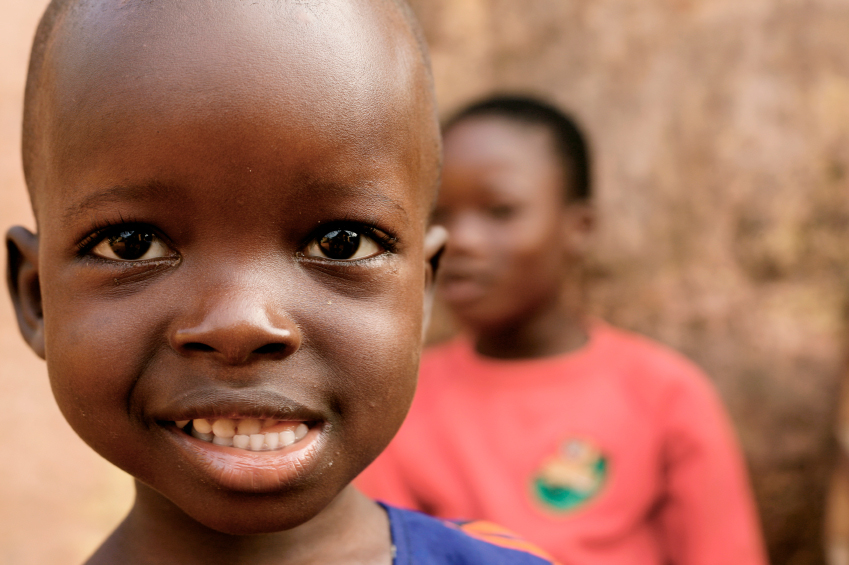