Much has been said about Mohammad Yunus, Bengali economist, banker and 2006 winner of the Nobel Peace Prize. With his Grameen Bank, he has enabled millions of people to start up small businesses and escape poverty, in a demonstration of how work and profit can be the key to improving the quality of life.

Zambian born Dambisa Moyo has an even more radical interpretation. Moyo has a PhD from Oxford, is currently CEO of the Indo-Zambia Bank and is the author of the very interesting book Dead Aid. At the heart of her thesis is strong criticism of the financial aid that is showered upon developing countries which, in Sub Saharan Africa, has reached 15 per cent of the GDP. According to the author, this type of international alms can often prove to be far from positive, in some cases it contributes to strengthening despotic regimes, creates ties of dependency and discourages individual initiative.

In alternative, Moyo offers a formula that combines economic growth and social development, and focuses on four main sources of funding: bond issues on international capital markets; incentives for large-scale foreign investment in infrastructures; a comprehensive micro financing strategy; the liberalization of the agricultural products market.

This issue ties in directly with the Africa works campaign launched by Benetton Group in 2008 to support Youssou’n Dour’s “Birima” microcredit project. It is also a broader and “philosophical” reflection about the fact that the western model based on work, profit and the capitalist enterprise is – despite many imperfections – a powerful tool for economic and social development. 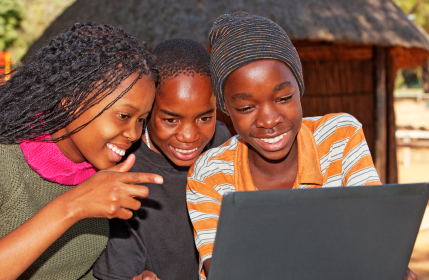