The crisis is hitting those who are failing to invest in Education. Is this a coincidence?

The Learning Curve is a report on Education conducted by the Economist Intelligence Unit and published by Pearson. This year the report named the best school systems in the world (from among the 40 countries monitored): first Finland and second South Korea.

These are obviously very different school systems, but they do have two things in common: large State investments in education and the social prestige enjoyed by their teachers. They are well-prepared teachers, of course, but they are also provided with adequate resources and, above all, they are held in high esteem and used to the full.

What about Italy? Our country, where investment in education is decidedly lower, finds itself down in 24th place. This is not a good result, particularly if we put it in the context of our tradition (let’s not forget that the first university in the world was founded in Bologna). The other countries sharing the bottom half of the league table with us include Portugal, Spain and Greece, all between the 27th and 31st positions.

In short, all the European countries that are most suffering economically have weak and inefficient school systems. Is it a coincidence? I do not think so. Quite the opposite, I believe it confirms what I stated here: putting resources into culture is not only a splendid example of civilization, it is also an excellent investment, perhaps the one with the greatest return. A better education system ensures more skills, more cultural and intellectual capital and greater flexibility towards change. In other words, more ideas and resources to feed into the system in order for it to thrive. 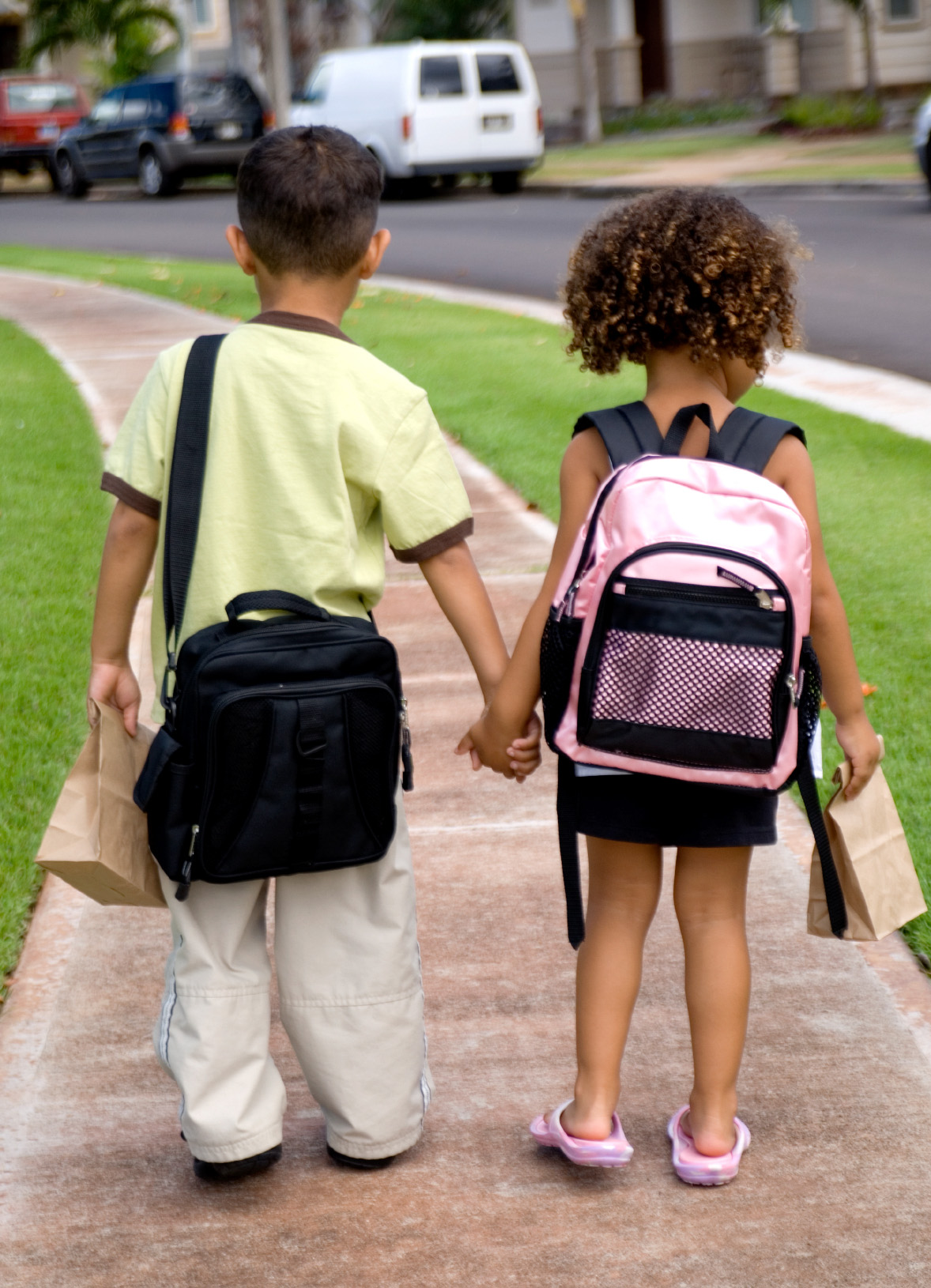