Scarcity of resources? Companies can help us

There is one particular challenge that faces the whole world, one that it seems impossible to meet: the gap between the rate at which the population is growing and our capacity, on a worldwide scale, to produce food and resources. It has been estimated that to maintain our current lifestyle, in 2050 the Earth’s nine billion inhabitants will need the resources of another two planets. It seems to be a puzzle with no solution.

So I was very pleased to read the words of “our” Gian Carlo Moschini, professor of economics at Iowa State University. For Moschini, the solution to the problem of overpopulation has a name, in fact two: Research & Development. Private enterprise is capable of coming up with innovations in support of sustainability. They do it for their own interests, naturally: but their interests can (must) coincide with those of mankind in general.

Moschini, for example, cites the as yet untapped potential of biofuels. What came to mind for me was the case of Philips who, in 2009, patented a new light bulb which consumes less than 10 watts to produce the same amount of light as an old incandescent 60 watt bulb, and it lasts much longer: the positive results are lower energy consumption and the production of less refuse.

In short, companies are in some way obliged to invest in scientific research in order to develop products which will enable them to beat their competitors, but in doing this they can bring about a genuine improvement in people’s lives: by favouring a more sustainable kind of development, but also by paying close heed to the health and safety of the consumer. Thus Adam Smith’s invisible hand will perform its role once more – hopefully aided by the other, less mysterious hand, brought into play by institutions determined to foster change. 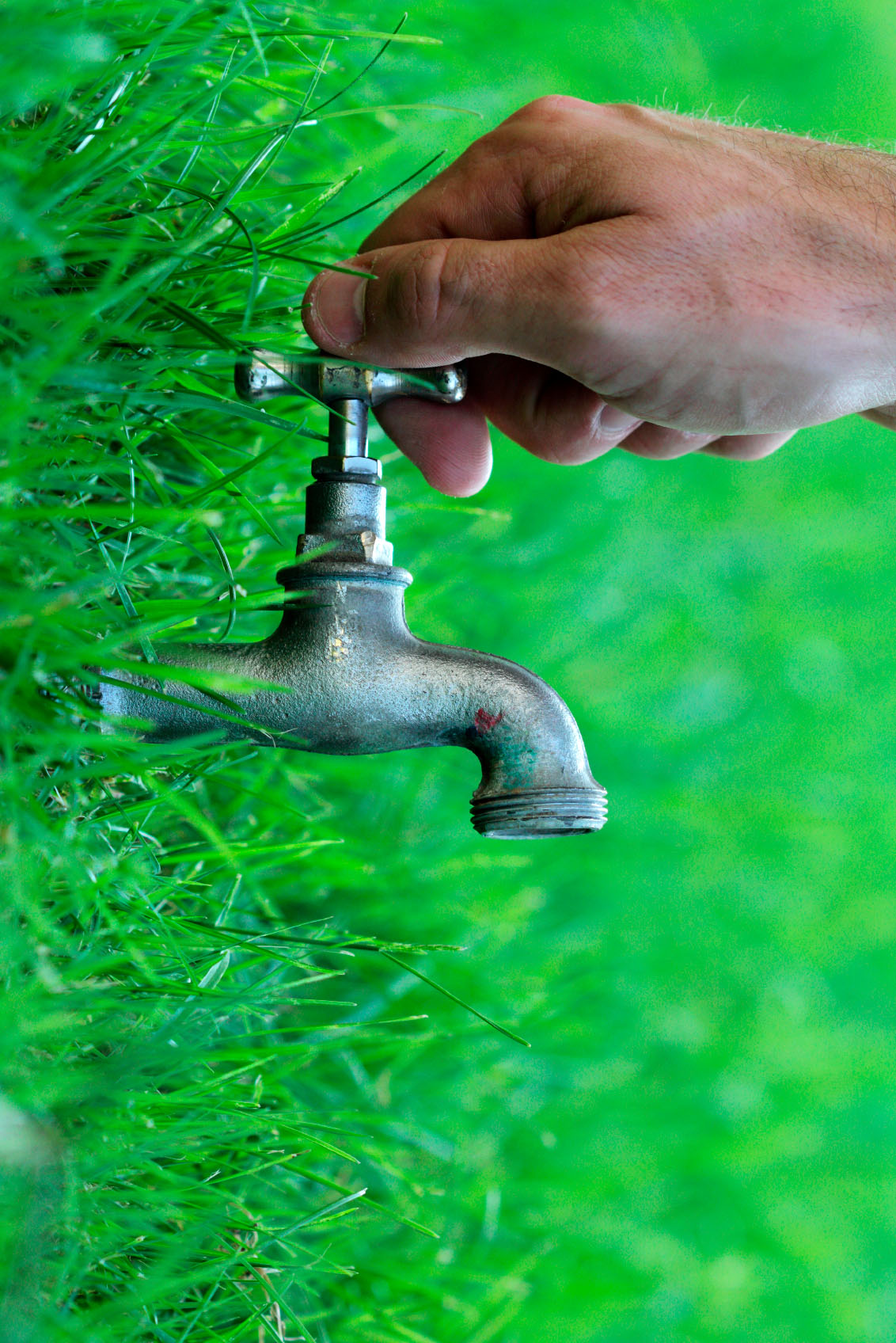