Almost a quarter of the time of those working for a company is spent reading emails and replying to them. The 23% to be more precise: according to the Harvard Business Review an average office worker in fact manages approximately 100 emails per day.

It’s not hard to believe. Just take a look at your own email after a work meeting: your inbox will be clogged up by a sheer number of unread messages, accumulated in a short period of time. The time spent at your desk in front of a computer screen is like a tennis match: emails are the tennis ball rhythmically bouncing back and forth, while in reality we are busy doing something else. And yet, we still manage to open, read, reply, delete, close.

Thierry Breton discovered it in 2011, when, as CEO, he implemented a ban on emails within the company he was leading. Emails pollute work, they slow things down, are a source of distraction and reduce productivity levels. Within the next three years Atos Origin – the information technology services giant lead by Breton, boasting 70,000+ employees and 40 offices scattered all around the world – hopes to become a ‘zero-mail company’. Thierry Breton is not a fundamentalist, he is a rather moderate person actually, a Harvard professor. He decided however to set up an internal network that could enable users to decide a work conversation’s engagement times and terms.

The market rewarded him with a 50% increment of the company’s stock value. Possibly the email ban wasn’t the only reason behind it, yet we can establish a correlation between the 60% cutback of work emails, the increase of the company’s ebit and the reduction in administrative costs. Without a doubt, as demonstrated also by a research carried out by the University of California, cutting back on work emails leads to an improvement in productivity levels, but also reduces stress. 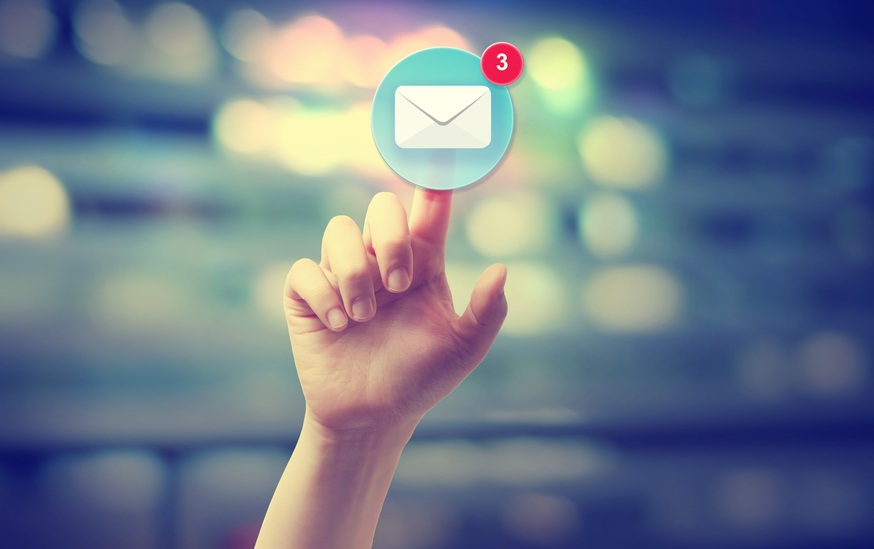