Yunus and the banking system for poor and destitute italians

Some time has passed since the remarkable lectio magistralis held by father of microcredit Mohammed Yunus at the Italian Parliament’s Chamber of Deputies, yet I feel it still is extremely relevant today. Yunus – Grameen Bank’s creator and founder – has been pursuing a goal for a while: to create a system for those entrepreneurs too poor to qualify for traditional bank loans. To the contrary of what you may think, you won’t find this kind of destitute entrepreneurs in developing countries only. According to Yunus, in fact, an increasing number of poor businessmen has been recorded in Italy also.

“Why not creating an ‘ad hoc’ set of laws able to give life to a banking system for the poor?” This was the simple question posed by Yunus to our politicians, whom he also proposed an inclusive banking system able to truly welcome everybody. Yunus explained that we don’t have to think of microcredit as a solution to abet the growth of developing countries: people like us, living in the richest part of the world, rather than excluding people, need to include them in society in general, but specifically and crucially, also in the banking system.

These delicate issues have been close to my heart for a while now: in the past on my blog I already told you about Yunus and Africa Works, the microcredit campaign born in 2008 in Senegal, destined to provide a tangible support to small local businesses by rewarding entrepreneurial talent, hard work, optimism and positive expectations. Qualities that must always be acknowledged, I’m still convinced of this, and righteous principles that also need to be applied within the borders of our own country. 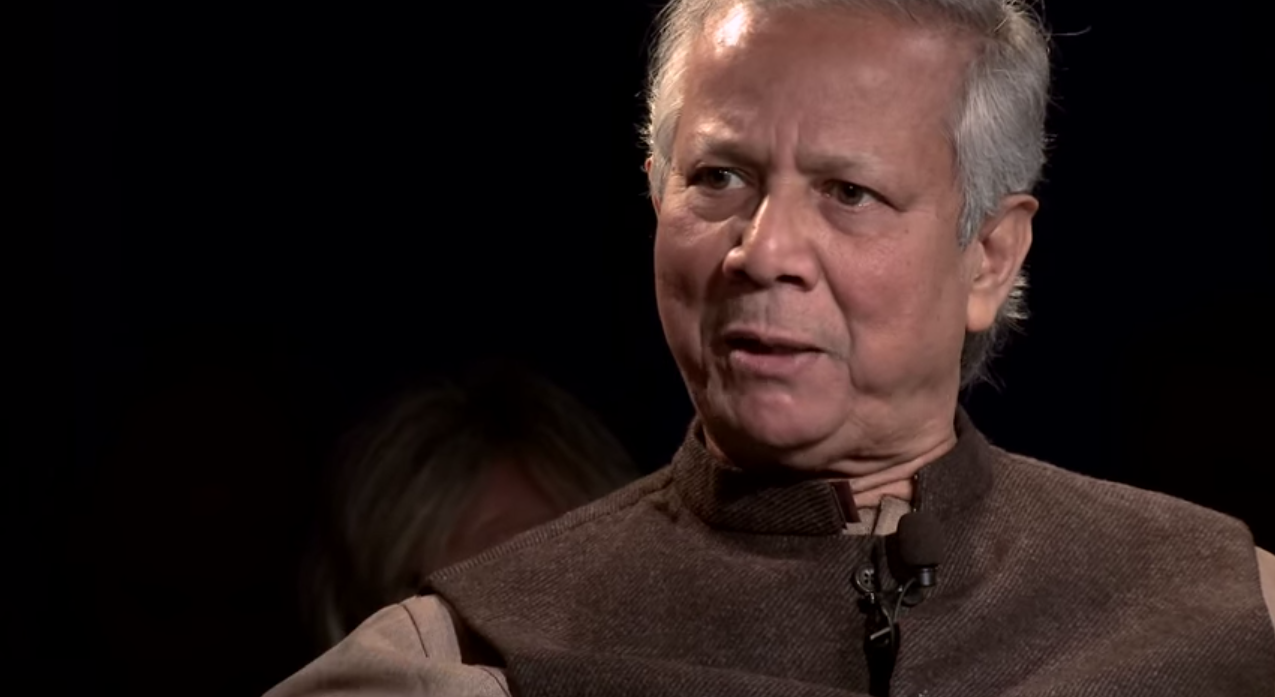