Many of you are probably familiar with the story of Malala Yousafzai, the young activist and blogger advocating for girls’ education shot by the Taliban back in October 2012. Since then she has risen to be an international icon: she was nominated for a Nobel Peace Award in 2013 and in the same year she was also the recipient of the 2013 Sakharov Prize for freedom of thought. Who knows if Malala’s sense of justice, determination, willpower and bravery alone would have been enough to gain the same global exposure achieved with Shiza Shahid’s help.

Shiza Shahid today is 25 years old and she’s just been featured in Time Magazine’s and Forbes’ “30 under 30” list, which ranks the no-profit world’s most prominent international personalities. She is now the CEO and Founder of the Malala Fund, an organization created together with Malala to promote female education and empowerment in the world’s most problematic areas.

Shiza grew up in Islamabad surrounded by a progressive family, she got involved with activism at a young age when she was attending school in Afghanistan and she met Malala in 2009. When Malala was shot, Shiza was already working as an analyst at McKinsey: without thinking twice, she left the consulting firm and rushed to the aid of her friend – who she considered as a younger sister – in order to spend time with her while she was fighting for her life in a London hospital.

From the hospital bed Malala asked Shiza to carry on with her campaign promoting female education: that’s exactly when the Malala Fund was conceived, which today can count on funding provided by financial giants such as the World Bank and on the support of high-calibre celebrities such as Brad Pitt and Angelina Jolie. Malala now is still travelling the world to bring her sign of hope, just like she did last July when she went to Africa. When I think about the story of these two young ladies, it becomes clear to me how people and ideas can really change the world: doing it on your own often turns out to be almost impossible. On your own. However, when there are two people involved… 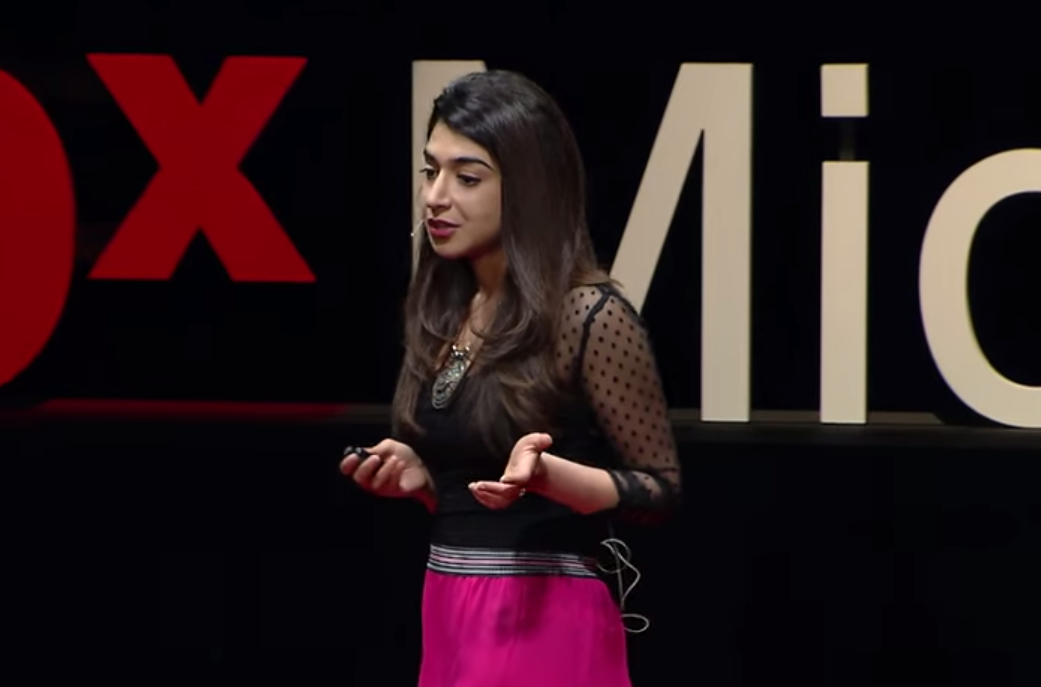