Working to make a difference

For the most advanced companies diversity, attention to minority rights and gender parity are today inalienable values. Silicon Valley, for instance, has made of the former its flagship. Nevertheless, the theoretical principles are often not followed up by actions in the real world. According to a report by the US Equal Employment Opportunity Commission, the high-tech industry has in fact less female and ethnic-minority employees than any other private sector. The key roles are fulfilled mainly by white (seven out of ten) men (more than the 80%), despite an increasing demand for computer science specialists and engineers.

If that was not enough, a group of leading Silicon Valley businesswomen has promoted a survey among the largest tech companies aimed at highlighting sexist behaviour on the workplace. As reported by the Guardian newspaper, the 66% of the ladies who took part to the research admitted being subjected to unwanted sexual advances and the 80% to some sort of sexist behaviour during public events such as business meetings or conventions.

When Google published in 2014 the data concerning diversity, the numbers didn’t contradict those revealed by the research carried out by US Equal Employment Opportunity Commission. Since then, the company has started taking the necessary measures to tackle the issue, which is indeed a positive thing, however an experienced African American female engineer is still quite hard to find.

Slack Technologies, a software company from San Francisco, knows it too well: at the beginning of 2014 it had 30 employees and when it started growing exponentially, it decided to set the establishment of a diverse workforce as a key objective. Today Slack boasts a 320-strong staff. The company’s CEO explained in an interview for the Business Week that for each job opening, Slack specifically looked for female candidates or people from ethnic minorities in order to avoid going for the ‘safe choice’: white men. The result? Many future Hispanic and African American managers will most likely come from Slack Technologies.

Google, on the other hand, decided to go straight to the source, by sending two of its most talented engineers at the Howard University – which is known to have a majority of African-American students – with the objective of establishing a supply of future talents. The result? Minorities in 2015 despite growing of the 39%, only made up the 2-3% of the company workforce. Implementing diversity is still a slow process that has to start from the bottom.

The Guardian also tells about a small startup from Oakland that, when it had to hire its first employee, started to think about how to actually do it right. It began with hiring two employees: a lawyer in charge of human resources and a diversity specialist. Together, they devised a set of engagement rules for future employees and company managers. Now the startup can count on seven people, but the number of employees is most certainly bound to grow. To make a difference, we need to be diverse. 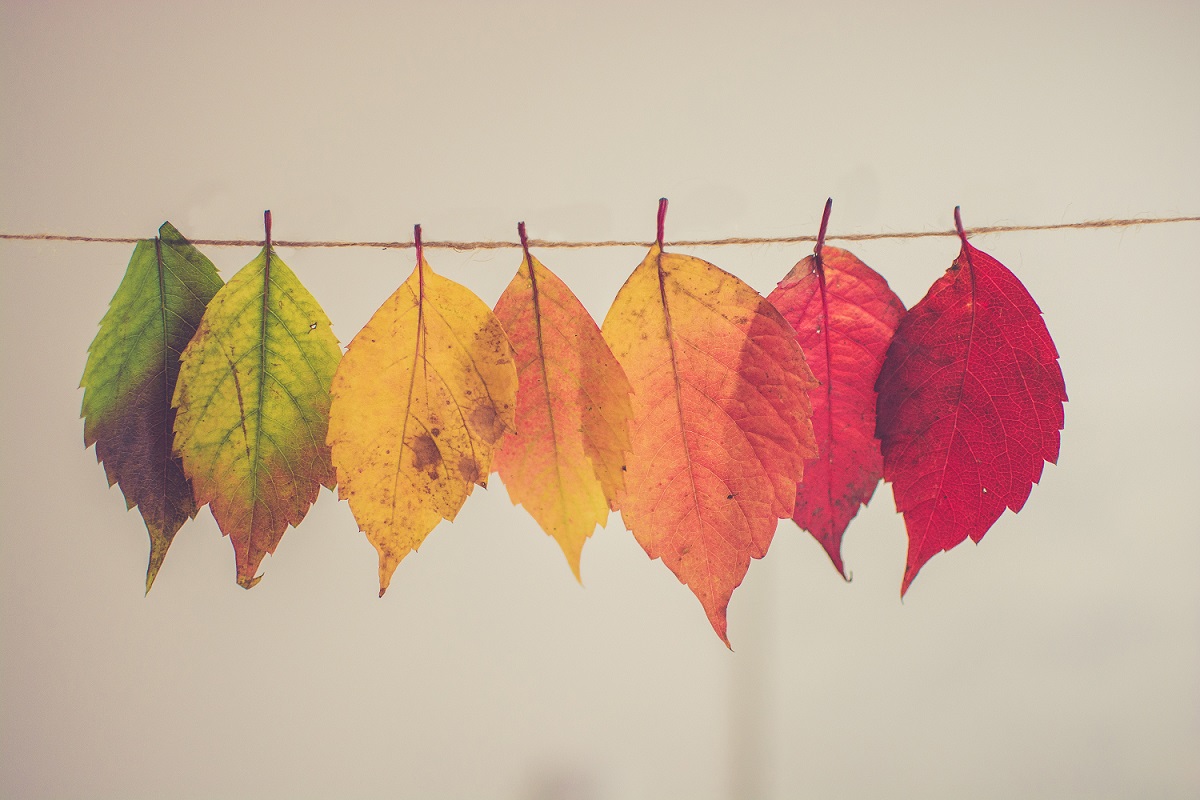