Last spring in Florida there was the first fatal accident involving a self-driving car. The news dominated the headlines all over the world, mostly because it seemed to somehow confirm what everyone was fearing, which is that the technology behind self-driving cars is not infallible, just like that behind many other hi-tech devices we are already accustomed to.

Autonomous car technology allows a vehicle to turn, brake, accelerate without the need of human input. It drives itself just as if there were a driver behind the wheel, however it is to this day something meant to be supporting rather than substituting the driver, who should always have his hands on the steering wheel, ready to intervene in case of emergency. These so-called driverless vehicles therefore rather involve a semi-automatic driving mode, where human input still plays a key-role. They could still make our lives much easier, narrowing distances and reducing physical fatigue. But how safe are they? Will they be able to coexist among other vehicles? Will their presence require a remodelling of road infrastructures?

Obviously there are many doubts and fears surrounding self-driving car technology. I recently read some interesting considerations on the subject: Tom Standage, Deputy Editor of The Economist, described how the history of the first automobiles could teach us a thing or two on driverless cars. Standage explains that the questions we are raising today are basically the same ones people were asking when the first cars started populating the roadways and the first accidents started happening. A century ago, people were convinced that they couldn’t cope with a revolution of such a scale, yet with time they embraced it, learning to accept and minimise the risks while making the most of the benefits, aware of the fact that no vehicle, horse or train is 100% safe.

Laying asphalt on all roads was initially considered a folly, and the costs associated with doing it were thought to be absolutely unsustainable. And then… then it happened and we got accustomed to it. It will be the same with self-driving cars: one day they will be something completely normal to us, just like the vehicles we have been using so far. And who knows what they will turn into, which shape they will assume in the future.

Let’s wait and see the way they will affect our ever-changing existences, our habits and the means we rely on for transportation and to carry on with our daily lives. In the meanwhile, there’s still an issue that needs to be addressed: the safety rules these self-driving cars should abide by. One example: if a self-driving car were about to hit a pedestrian, should it do whatever it takes to avoid running the person over even if it would endanger the driver? Who will decide what is right and who is more important? Trying to find an answer will most likely lead to an ethical dilemma, which future self driving car technology will indeed have to take into consideration. 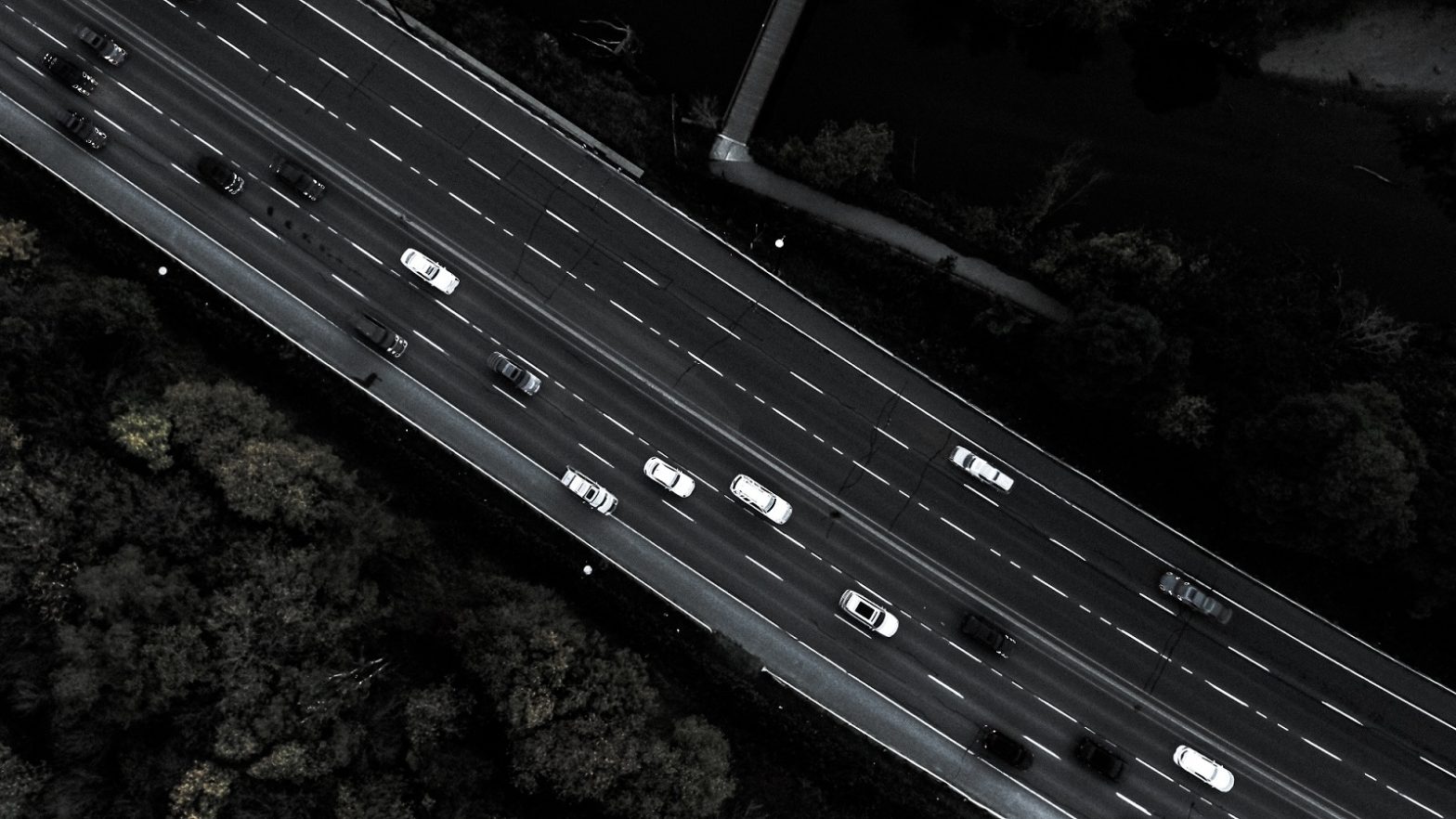