Women’s success: talking about it helps everyone do better

On 8th March the Economist Intelligence Unit published its Women’s Economic Opportunity Index. 128 countries were classified according to the environment for female employees and entrepreneurs in the world of work: Sweden achieved first place; Sudan came last.

However, one aspect surprises me: nearly half the world’s women of working-age are not currently active in the formal labour market. Evidently the constant debate, at least in developed countries, about how to create equal working opportunities, encourage female entrepreneurialism and what legislation is needed to enable women to compete alongside men, is not enough.

In addition to legislation, I think we also need symbols. Consider the importance of Barack Obama’s election to the White House for the Afro-American population in the United States and around the world. Similarly, strong, determined female figures, who reach high level positions in society represent valuable role models.

Consider the case of Christine Lagarde, who I recently mentioned; fortunately, she is just one of many such examples. Media coverage of successful women is not just rhetoric. As the data shows – there is still a long way to go and every positive role model can be an incentive to women who are striving to achieve their goals. 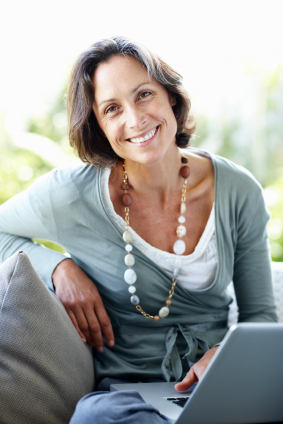