A rating worth to talking about

There has been much talk about rating agencies over recent months. The debate became very heated in Europe in particular when Standard & Poor’s downgraded the credit rating of many European countries, Italy included, within the space of a few days.

During that period some viewed this downgrade as yet another blow to our country, others questioned the timing of the decision, while others still sought to play down its importance. Personally – and I say this now, having taken stock of the situation – I think that these ratings should be taken for what they are: documented opinions on the advisability of investing in the debt of a particular nation.

I think it could perhaps be more interesting to examine another rating issued during the same period which went largely unnoticed: the 2012 Index of Economic Freedom, prepared by the Heritage Foundation in collaboration with The Wall Street Journal.

This index rates the state of economic freedom in the 184 countries monitored by examining indicators such as corruption, trade freedom and property rights, this index measures to what extent states manage to maintain a level of economic freedom that facilitates the lives of their citizens and businesses. I highly recommend a visit to the excellent website, where you can enjoy the countless consultation and comparison opportunities it has to offer.

However, I think there is something positive to be drawn from it: many of the issues highlighted echo the questions at the heart of the current economic and political debate. If nothing else, this is a sign that Italy is aware of its problems and is trying to overcome them. Let’s come back to this topic in early 2013, in the hope of finding ourselves a little higher up on this index, which is less well known but no less important because of that. 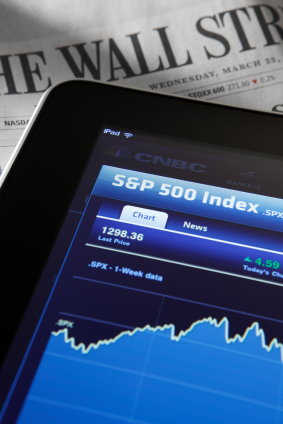