Where is it best to be born? Not where the economy is growing the most 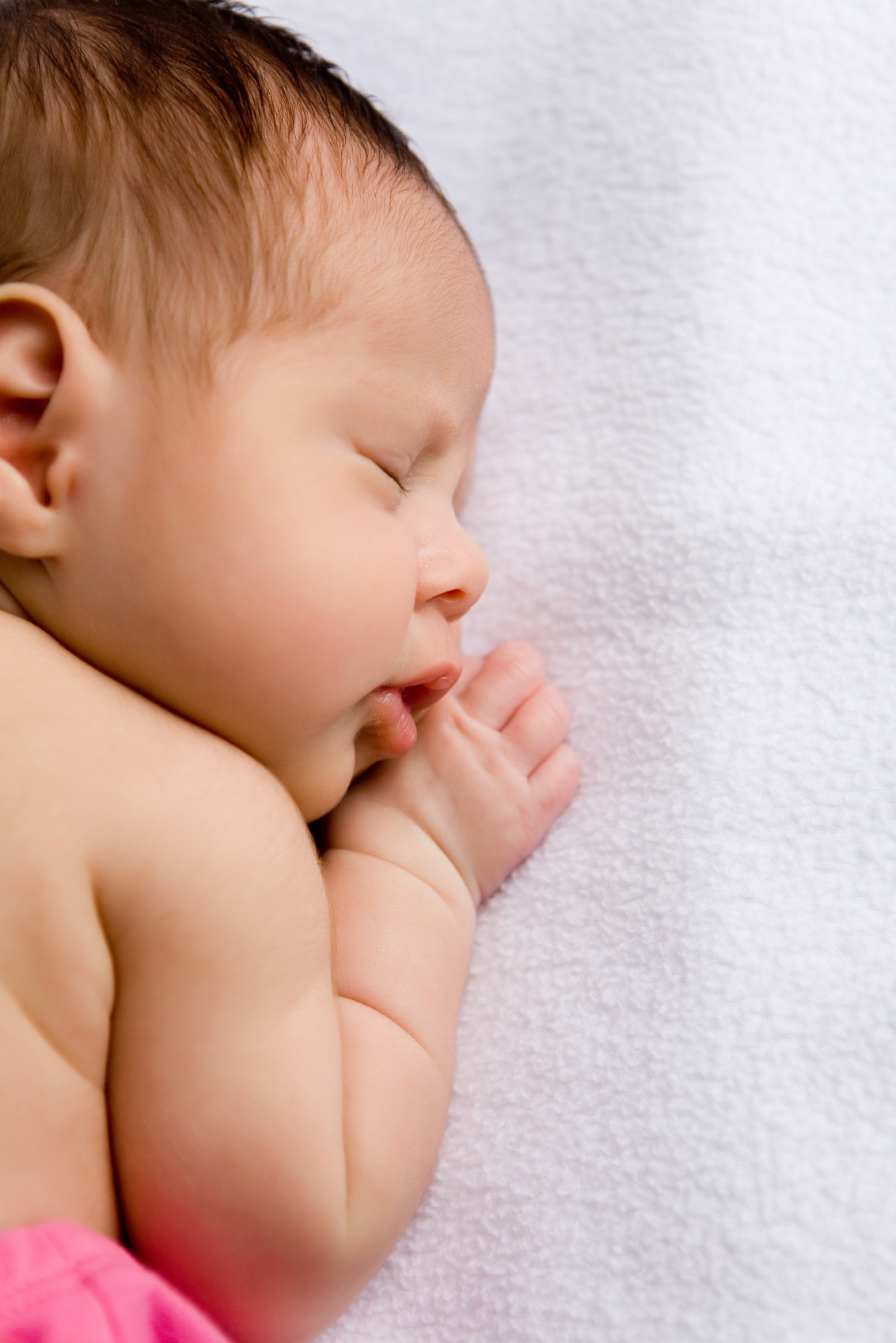 The Economist has asked a question that I find revolutionary in its simplicity: where is the best place to be born today? In responding, the magazine considered a variety of factors: for starters, economic indicators, such as average income and unemployment rates, but other key social factors count too, for instance respect for the environment, quality education and health care.

The list of favourable nations doesn’t reserve many surprises. Leading the field is Switzerland, followed by Australia and three Scandinavian countries, Norway, Sweden and Denmark. On the other hand, I’m intrigued by the position occupied by emerging nations, the new economic giants such as China, which all placed in the second half of the ranking. In last place out of all the countries surveyed is Nigeria, which I had cited here among economies with the highest growth rates for the decade 2001-2010.

As I’ve also said recently, growth is a fundamental objective, above all at a time in which the economic downturn appears to be causing us to seriously question our idea of wellbeing. However, growth cannot become an end in itself. Wellbeing is a complex product, the fruit of a journey that encompasses not just economic strength. Many of these emerging countries are only at the beginning of this journey, and the high growth rates they are experiencing are linked to the building of large scale infrastructure projects such as roads, ports, telephone networks and railways. Before all of this translates effectively into quality of life for all citizens, it will take time, stability and, above all, democracy.