When oil platforms and rigs go to die 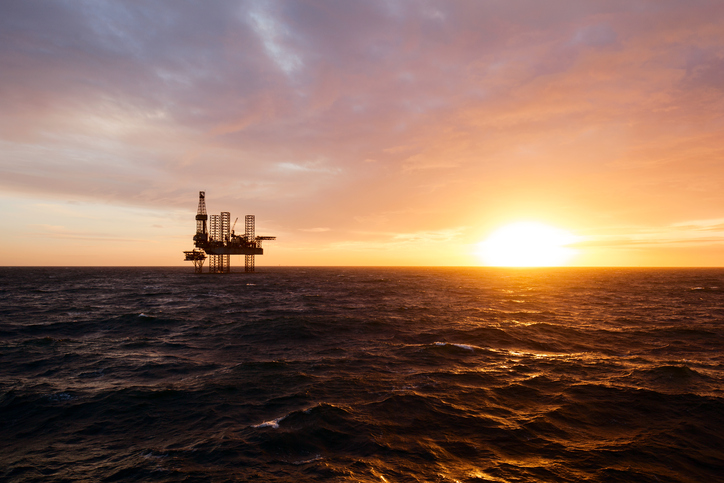 Almost 1500 people have been working on the first out of four old oil platforms owned by Shell bound to be dismantled and located within the Brent oilfield. This platform was built in the 1970s, after reinforcing some parts of it, it will be lifted up with a special barge. It’s the heaviest load the barge has ever lifted, and it will have to be moved past the wreck of the Norwegian platform demolished one year prior, with India, Malta or Turkey as a possible final destinations due to the fact that in these countries the scrap oil rig trade is currently booming.

The downsizing of oil production and the descent into obsolescence witnessed by some formerly popular technologies have resulted in the closure of a number of oil rigs. In 2010, when the market seemed about to recover, producers started building new machinery that, in some cases, has been left unused. The oil wells in the North Sea since the 1960s have produced over 43 billion oil barrels, with some forecasts estimating that they could generate another 10 or 20 billions in the next few years, which are perhaps going to be used by the oil industry to dismantle the rigs located there.

According to the data published by the FT, this operation could in fact cost the British oil industry around £53b: considering that this sector has always been contributing heavily to the national economy, it makes quite a difference. Today oil rigs are not only no longer an asset to the British economy, but they risk to become a burden thanks to the favourable fiscal terms granted to new environmental recovery projects. In the UK the deduction of oil rig dismantling costs ranges between 40-75%, which approximately equals to £24b weighting on the British taxpayers’ shoulder. One extra reason for Scotland to ask for independence.

In the meanwhile some disputes with environmental organisations have started together with the dismantling operations. Probably the two legs of the Shell oil platform will keep on towering above the sea like unlikely skyscrapers, and if there’s some truth in the fact that it could be more polluting to remove them than to leave them there, there’s no clear legislation on if they can actually and legally be abandoned there, and not everyone seems to agree with this solution.

Back in the days platforms were dismantled piece by piece, today they can be removed as a whole, except for the foundations. Let’s hope that new technologies will bring a solution that will save both time and scrap costs, and together we will agree on a more coherent and clear legislation on the matter.