What does it mean to live in a happy country?

How happy are you? And how can we measure happiness? It’s about individual perception, of course, yet I came across a really interesting document providing some valid starting points on which to reflect on. I’m talking about the 2017 World Happiness Report published by Sustainable Development Solutions Network (Sdsn), a global initiative launched by the UN in 2012. A list ranking 155 different countries on the basis of a variety of ‘happiness indicators’, such as personal income, welfare, life expectancy, perceived freedom, generosity, corruption levels and positive outlook towards the future.

According to the report, Europe is one of the best places to live – with Germany, Great Britain and France topping the list – however, within Europe there are deep rifts that must be taken into consideration. An example? Italy is at 48th place, after Nicaragua, Ecuador, El Salvador, Poland and Uzbekistan. Together with Greece and Spain, in the past few years it has slided down the rankings due to the financial crisis, which has significantly affected the quality of life of local residents.

Counties in Northern Europe have conquered the top spots: Norway at first place, followed by Denmark, Iceland, Switzerland, Finland, Netherlands, Canada, New Zealand, Australia and Sweden. The US are at 14th place, sliding one place down compared to last year. At the bottom of the list there are countries affected by war and hardship: South Sudan, Liberia, Guinea, Togo, Rwanda, Tanzania, Burundi, Syria and Yemen, with Central African Republic ranking last.

“Happy countries are the ones that have a healthy balance of prosperity, as conventionally measured, and social capital, meaning a high degree of trust in a society, low inequality and confidence in government,” Jeffrey Sachs, the director of the SDSN and a special advisor to the United Nations Secretary-General, has explained in an interview. Trust seems to be the keyword: something that is deeply needed and essential for the building of solid social foundations. A key ingredient in the recipe for happiness. 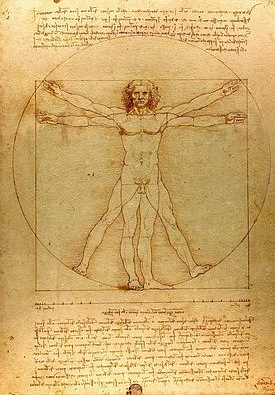