The true history of tequila

I’m not a distillate expert, but there’s one thing I know for sure: tequila is meant to be tasted sip by sip, just like grappa. Forget about all those rituals involving salt, lime and larvae laying at the bottom of the bottle. I can prove it: it’s all an industry gimmick aiming at serving together with tequila, histories and traditions whose origins can be traced back to winning marketing strategies promoted consistently through time, which, however, have never been part of Mexico’s real heritage.

Chantal Martineau, reviewed by the BBC, Financial Times and almost all other mainstream American newspapers, is a food & spirits expert and in her book titled ‘How the Gringos Stole Tequila’ she tells the true, fascinating story of the worldwide famous Mexican distillate. Neither walls or borders seem to be able to stop the flow of Mexican tequila destined to the US market, which according to the FT, makes up 80% of all the tequila consumed in the world. Globally the tequila industry is worth approximately $6.7 billions and currently producers are experiencing an incredible growth, more precisely a 140% increase from last year.

In the US, people have a passion for tequila, it is synonymous with parties, carefree exuberance, fun, benders and hangovers. Together with its flavour and day-after consequences, people do in fact taste the illusion of enjoying a traditional distillate, which is supposed to be an intrinsic part of this country’s history.  The tequila distilled today is quite different from the original one, which is obtained from Mezcal or metl, the native name of the agave plant, and has always be considered sacred. Aztech ministers used to drink fermented agave juice before carrying out religious sacrifices to gain the divinities’ benevolence. Mezcal is a distillate made with different types of agave, while good-quality tequila should be made with only one plant species. Mass-produced tequila, however, often involves the dilution of the main ingredient in other synthetic compounds.

Have you ever thought about what does an agave plantation actually involve? Regular agave plants need in average 8-10 years to reach maturation, but for some it can take up to 25 years. Than there’s blue agave (Agave tequilana), which is richer in sugars, easier to farm and with a faster growth rate. Two of the most prominent Spanish colonist families, the Cuerzos and the Sauzos, in the 18th century already had worked out that the tequila business could have been worth just as much as a gold mine. They started turning the most rustic mezcal into tequila, then they started selling it around the world in the early 1900s, hitting the jackpot. This extemporaneous distillate – often made with a ‘mixto’ of agave varieties and added sugar as a result of producers not being able to rely on one single type of local agave – quickly became a huge success.

A century-old success story with a twist: today thanks to globalisation small local producers are in fact finding themselves in the position of being able to reach refined and exclusive markets other than the American one, for the joy of those people who have always wanted to find in a sip of distillate all the old traditions, flavours and history of a faraway land. Today you can taste the real Mexico in a glass of good Mezcal, whose production involves tens of different agave types, baked for days in special ovens, boasting a rustic and irresistibly smokey flavour. And no hangover the next day. 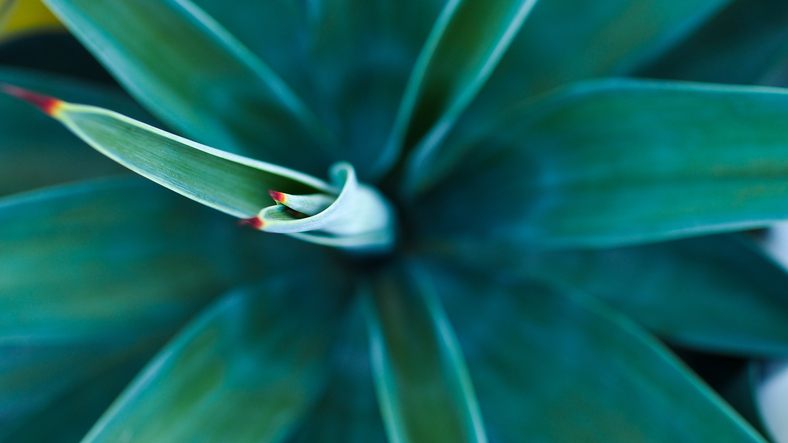