Every year American business magazine Forbes publishes a list of the world’s most promising young entrepreneurs and talents, the 30 under-30s that will radically innovate the sectors they operate within. In the past it featured people of the caliber of Mark Zuckerberg and Evan Spiegel, the creators of Facebook and Snapchat, ça va sans dire.

Looking at the list is always a pleasure, because it provides a window on the future and sets the spotlight on the world’s brightest upcoming young minds. This year I went through it with even more interest, because the list featured two talented young Italians, who represent the country’s real assets. They are Luca Nardelli and Saverio Murgia, both 25 years old and the founders of the startup Eyra. They are among the best under-30 businessmen selected by Forbes for the ‘social entrepreneurs’ category. With a degree in robotics and bioengineering, after meeting a blind person three years ago, they decided to develop a tool that could enable the visually impaired to ‘read’ the world surrounding them with the help of technology, motivated by the joy of experimenting and being challenged.

The idea soon became reality and Horus was born, a device that at first glance reminds of an old-fashioned walkman: a sort of box connected to a headphone set complete with video cameras that, thanks to the use of artificial intelligence, is able to read text, recognise faces and objects, warn about potential dangers and describe sceneries to those who can not see them.

In an interview for Italian newspaper La Repubblica, Luca and Saverio described how the project unfolded: it all started when they won a grant worth €15k at the EIT Digital Idea Challenge competition, which was used to purchase the 3D printer needed to build the prototype and the video cameras needed to develop an artificial vision managed by algorithms.  A €25k fund injection from Telecom followed shortly, which was used to employ a couple of people.

In the US the talented duo later managed to raise the most substantial sum of money: $900,000 dollars from 5Lion Holdings to launch the product on the market. Now Luca and Saverio are waiting to hear the outcome of the verifications that will enable them to obtain the CE marking. I wish all the best to these formidable young promises. 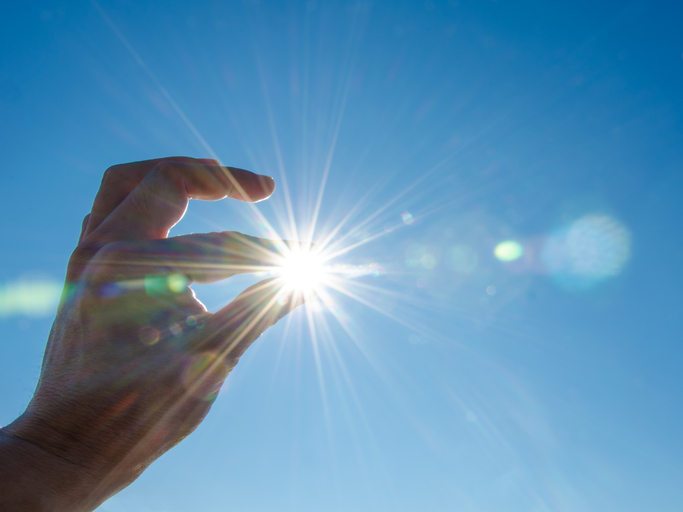