Matt Sigelmann, the head of Burning Glass Technologies, quoted by the Economist, calls them ‘hybrid jobs’. A Boston-based startup has analysed the employment market, sifting through thousands of ads published on online recruiting platforms, confirming our suspicions. Coding skills, programming and IT technology competences, are no longer a prerogative of specialists and nerds. Without them, it will be increasingly difficult to be employed and those with less qualifications will be competing with artificial intelligence and robotic automation.

And the paradigm of well-off countries, more qualifications equal to higher wages, starts to crack. Those leaving college or with an MBA are getting increasingly aware of the fact that institutional education paths sometimes are just not enough. In a world where now everything is digital, online, on mobile devices, lacking coding and programming skills can turn into a real disadvantage.

A study carried out by the OECD on a sample of adult population from 33 different countries revealed that the average computer problem solving skills of the 60% of people taking part were either scarce or almost non-existent, one in five adults struggled to comprehend content or solve numerical calculations. There’s still a lot of work to do in terms of competence building if we want to reduce unemployment and competition with automated technology. According to the data gathered again by Burning Glass Technologies, the best paying jobs at the moment are also those requiring a combination of skills, among which coding. In 2015 the 49% of vacancies in the US for the highest-paid jobs listed coding as an indispensable competence.

The employment sector is changing faster than education programmes, therefore the only solution left is to keep on working on your skills, assemble them just as you would do with Lego bricks, because the boundaries between competences are getting blurrier, and as a result we are seeing more and more hybrid jobs. Even the German model of hyper-specialisation is now under scrutiny, and it seems that our competences are subjected to a more rapid obsolescence process, while we try to adjust to the pace of technological evolution.

If we want some processes to be more automated and trust artificial intelligence, our competence must change too. I already shared this with you a few months back, when I was reflecting on the future of millions of workers, who by 2020 will probably find themselves unemployed because their job will be carried out by a machine. Companies and governments are now beginning to understand it. A map of industrial development is currently being drawn in Singapore: a guide to the best emerging jobs. $345 dollars a year to be spent on formation have been allocated for every citizen under 25, for those over 40 the amount is even higher.

The message is clear: revamping our skills and expanding them is the only way forward if we want to stay on the market. 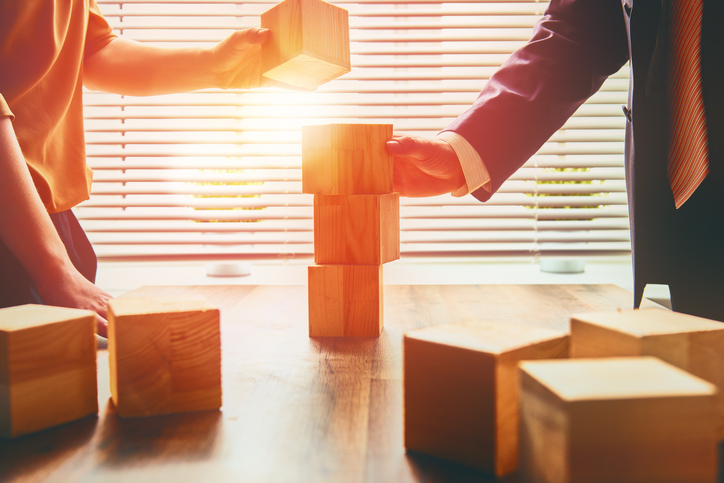