It sounds like something out of a good script writer’s imagination: it’s a story dedicated to those who love mountains, climbing and impossible challenges. A story for those who believe that destiny somehow does exist, a story that began twenty years ago with Alison Hargreaves’ 1995 mission, which ended up in tragedy. A legendary woman climber from Derbyshire and one of the greatest ascents ever, an incredibly powerful lady, who managed to solo climb Mount Everest and then disappeared while attempting to conquer the K2’s summit. Twenty years have passed and Alison’s son Tom Ballard has now become a great climber himself, ready to attempt to accomplish what his mother failed to achieve: reaching the top of the K2, the second highest mountain in the world, considered by many even more challenging than Mount Everest.

Tom Ballard is young, he’s now 26 years old and he was only 6 when his mother vanished on the ‘Savage Mountain’, aged 33. The past winter, he managed to complete a great undertaking: he was the first man in history to solo climb in just one season the Alps’ six classic Northern ascents: Lavaredo’s Cima Grande, Piz Badile, the Matterhorn, the Grandes Jorasses, the Petit Dru and the Eiger. His mother did the same, only it was in summer: it almost seems like he’s chasing her. Tom never plugged his accomplishment, he only shared a couple of pictures on his Facebook page, choosing not to widely publicise this historic undertaking.

Discreet, silent, humble. During one of the few interviews granted at the end of the climb, Tom Ballard said what many have been waiting to ask him for ages, he explained the relationship he had with his mother: “I think a lot of people believe that by climbing I am trying to get closer to my mother. This is not the case. I climb solely for me. That may seem selfish but – yes, solo climbing is one of the most selfish things you can do. I feel a deep connection to mountains that can’t be explained. Something spiritual perhaps. I want to climb them simply because they are there, and that’s where I want to be. It’s not for adrenaline, or kicks.” Alison would certainly agree with that. 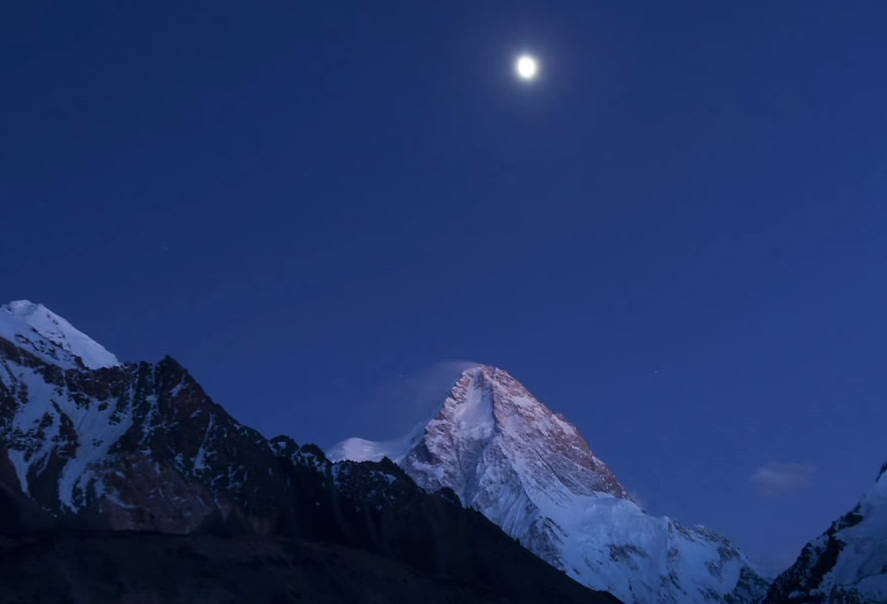