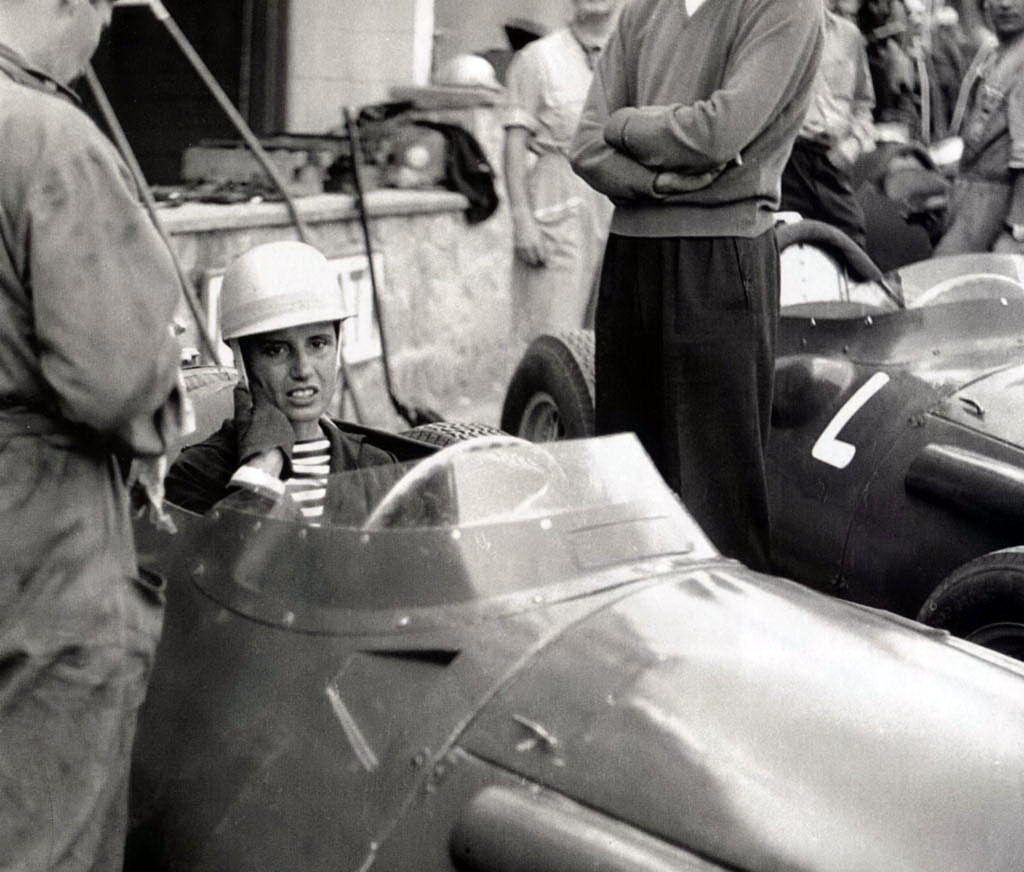 Emma Rotherham with her small team of engineers is the woman that guarantees every Grand Prix super-fast connectivity for all Formula 1 events. From Singapore to Monaco and Brasilia, Emma makes sure that every GP-related gigabyte travels as fast as possible and that every data concerning the event is made available in real time for the joy of all fans. Without her, Formula 1 would be stranded.

Emma never thought of F1 as a career path, after all, how many girls of her generation you can think of who would have dreamt about becoming involved with the world of car racing? There are not many women fulfilling important roles in the car and motorcycle racing industry and Formula One seems to be revolving almost completely around men. Bernie Ecclestone not long ago vaguely mentioned a possible female-only championship, an idea coldly received by Scotland-born Williams’ driver Susie Wolff, one of the only female drivers in the history of Formula One, who, by the way, has recently announced her retirement

Among the pioneers of female motor-racing there is Maria Teresa de Filippis, who competed five times between 1958 and 1959, ending up at tenth place in the Belgian GP. The race director then prevented her from taking part in the next race because “The only helmet a woman should wear is the one at the hairdresser’s”. Luckily, times have changed. The first and only woman to qualify for a Formula One race was Lella Lombardi, who competed between 1974 and 1976, followed by a failed attempt by Desiré Wilson in 1980 and Giovanna Amati in 1992.

But an industry with such a high innovation rate like Formula One just can’t do without women’s natural talent for embracing changes. And while women are crowding the pole-positions in the variable-speed world, they are not yet entirely welcome in the super-fast lanes of high-speed racing, or maybe not. In any case, they don’t need to race to reach the first place, and Emma has just proved it.