The university of the future is born in San Francisco 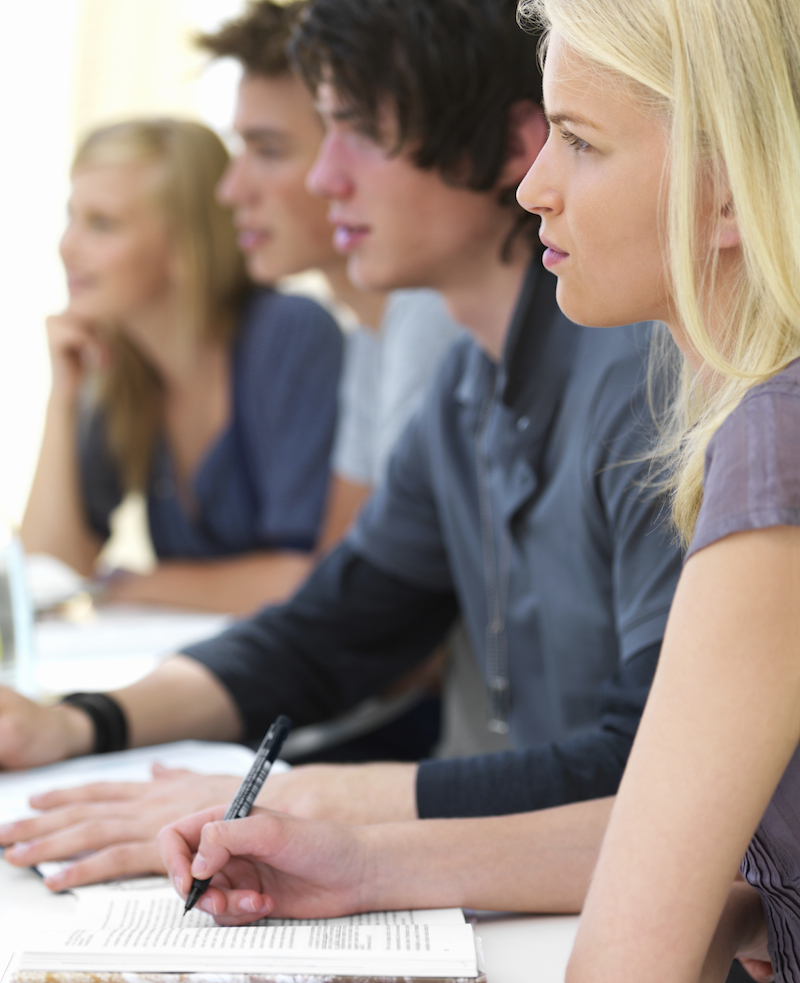 A few months ago, as I mentioned here, Lawrence Summers, the former president of Harvard University, questioned the relevance of the classroom-based model of university lecturing. Summers has now progressed from words to action and is the inspiration behind an initiative that is receiving a great deal of attention: the Minerva project, launched in San Francisco by entrepreneur Ben Nelson, with investment secured from a fund.

Minerva not “only” intends to become the world’s most prestigious university, but also to put into practice many of the principles that Summers has been preaching for some time: the use of technology, debate rather than classroom lectures and analysis rather than memorisation. This very “special” university will only accept students with exceptional potential and motivation, who, after a year in San Francisco, will spend three more years in other cities around the world to enhance their linguistic, cultural and social knowledge. The courses will be given by outstanding professors who favour more innovative learning methods.

I am obviously not qualified to express a technical opinion. However, the Minerva challenge fascinates me because I think it has the merit of opening a practical rather than a merely theoretical debate on education.

I am happy to think that the coming generations will be provided with alternative models of education, in which skills and experience are combined with ideas. Today everyone has access to information. For tomorrow, however, we need critical thinkers and global leaders who know how to use this information in an eclectic manner and with analytical ability.