It’s great to go to school

“We often forget how lucky we are to go to school. In some parts of the world, getting to school is an ordeal and receiving an education is an accomplishment.” These are the opening words of On the Way to School (Sur le chemin de l’ecole), a film that I watched recently with my children. It is the story of Jackson, Zahira, Carlito and Samuel: four children living in Kenya, Morocco, Patagonia and India, who travel many miles on foot each day, walking for an average of two-hours, just to go to school.

These four children are kindred spirits of Malala Yousafzai, the Pakistani girl who became famous (and almost won the Nobel Peace Prize) for her struggle for the right to education, which is denied to women in her country.

I remember that when Malala’s story became publicly known, we talked about it at home with our children. I wanted to make it very clear to them that certain values which we normally take for granted, such as the right to education, are considered a privilege in many parts of the world. I wanted them to understand that study, knowledge and education for all are fundamental for any conceivable future. 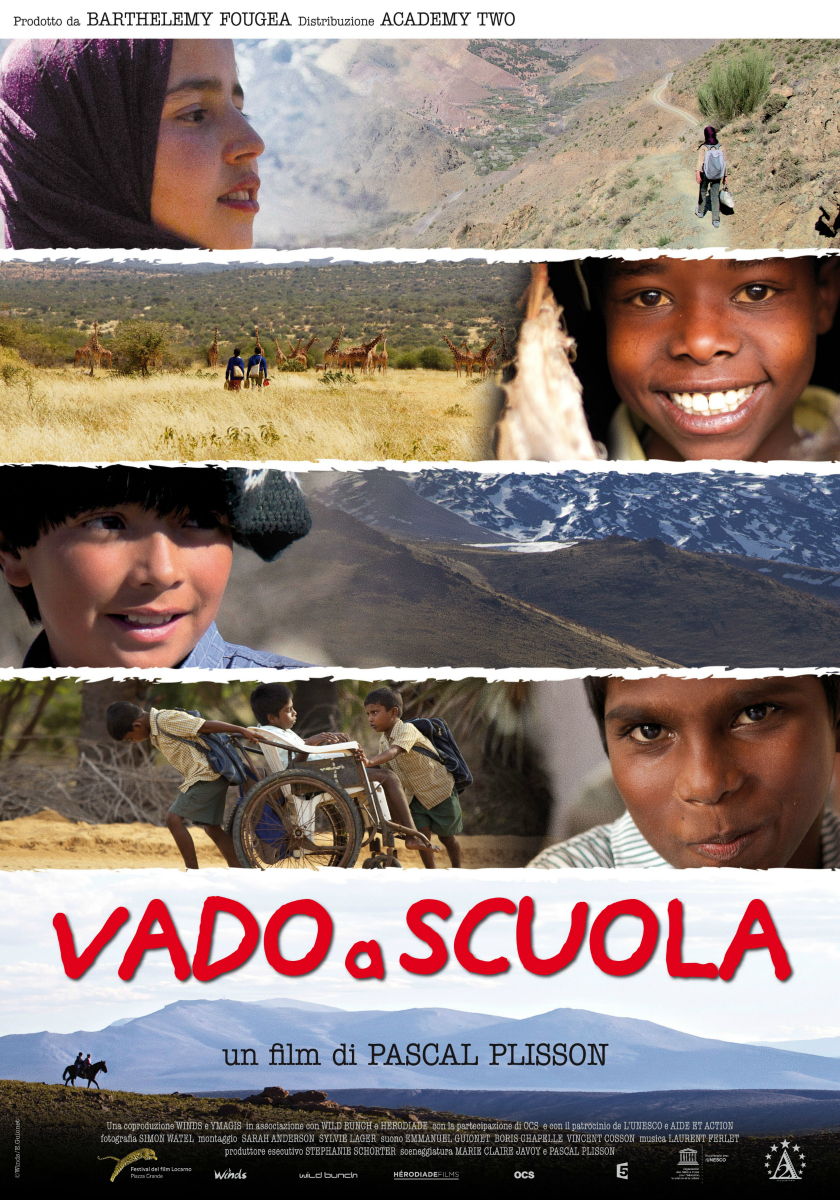