The story of Sylvia, who recovers Cargo ships, oil platforms and tankers

For months in 2012 and 2013 she inspected inch by inch the heeled hull of the Costa Concordia, stuck near Giglio island. It took a while to secure it and remove it in order to prevent it turning into a wreck, a long-lasting memory of a careless manoeuvre. Where there’s a stuck boat, upturned, adrift, there’s the risk that it will destroy sea beds and shores. It takes a specialised intervention carried out by teams equipped with technologies and competences ranging from engineering to nautical science to move these sea giant towards safer places, to cross the sea and be disposed for good.

Sylvia Tervoort is a 38 year-old Dutch lady from Castricum near Amsterdam, and according to the Guardian probably she is the only woman in the world working in this sector and managing these sorts of operations. In the past, Tervoort supervised an intervention in Cuba to remove a stuck cargo ship, she helped the owners of an oil tanker ran aground in Morocco, eventually getting it back to the sea without it spilling its content. She took over a burning cargo ship in the middle of the sea together with her team. She managed to separate two boats carrying explosives after a collision in the middle of the Mediterranean sea. You need an incredible mix of skills to successfully and safely undertake operations of this scale. You need to know every single detail concerning these gigantic structures, often big as tower blocks. You need to have orientation skills and to be able to master climbing and diving techniques. You need a fit body, a pinch of creativity, a seaman’s spirit and a good dose of bravery.

In 2016 Tervoor and her team freed a 17ton drilling platform, the Transocean Winner, which had been thrown off the coast of Lewis island in Scotland by a violent storm, and managed to ferry it to Malta to be dismantled and destroyed. Tervoort went there with her team, studied the situation, first diving then climbing over the huge structure heeled on its four giant orange legs, realised that ferrying it towards deeper waters would most likely damage the seabed, then opted for dry-pulling it with the aid of a ship specialised in exceptional loads. This recovery ship was first sunk underneath the platform, then lifted up with the special load secured to its structure and bound to be scrapped.

She seems a modern-day hero, but her approach is extremely pragmatic and miles away from any sort of romanticism. To the Guardian she described her occupation as a job just like many others, she explained that her duty involves preventing what she describes as assets from turning into wrecks, something that would happen indeed if she were too impatient or too cautious. 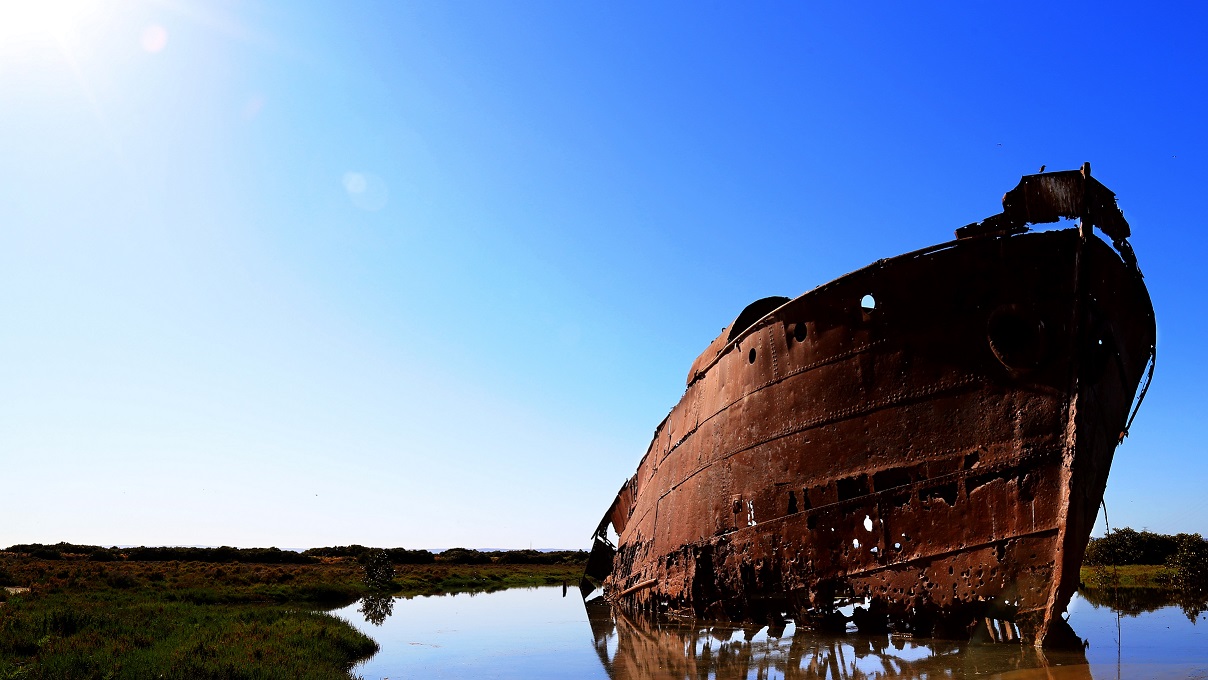