Modern information ecology now has a European regulation working side by side with the concept of data protection. Take note: General Data Protection Regulation (GPDR). It is the European regulation established to protect personal data, it will be formally put into practice on 28 May 2018.

According to these regulations the definition of  ‘personal data’ will cover and protect any kind of personal information or details which may allow identification of an individual. By establishing these regulations, personal data of all European citizens will be protected. What is new about the regulations, is the wider definition of ‘data to protect ‘ and of course the fact that all organisations in European countries will have to comply with the rules.

Luciano Floridi, an Oxford University (Oxford Internet Studies) professor who has written for the Guardian newspaper described it as a ‘Copernican Revolution’. I had the pleasure of hearing him discuss the topic at a recent conference. To sum it up the regulations allow any individual sharing personal data to access and check how such data is being reused. It seems like a basic principle however establishing the regulations is an important milestone. Mr Floridi described the world we live in as hyper connected. A reality sustained by connections and information developed online and offline, all this with such intensity that mankind should be considered an ‘interactive being’.

Mr Floridi used the word inforg-not cyborg- interactive beings constantly connected to their own in spheres. A world full of opportunities, hopes and empathy, in theory it should be a democratic world yet in reality, it has become an untidy, confusing place. An extreme world, at times it looks like a reflection in a mirror, reflecting both the best and the worst of human nature. This is the reason why a common European regulation is so necessary, Floridi the philosopher wisely warns us. Information is shared in a bottomless well, a place where it can leak, become exaggerated, fake. Defamatory details are found spreading violence, threats and aggression. Anyone who dares think differently becomes a mass target, the situation resonates with a period in the 80s when some UK tabloids spread false news in order to raise reader ratings.

We must all make an ‘ecological effort’ as Professor Floridi calls it, we must provide the infosphere with antibodies so that we can improve our status as hyperconnected human beings. To guarantee absolute fairness and a meaningful existence. The regulations will come into force in 2018, it is at least a step in the right direction. 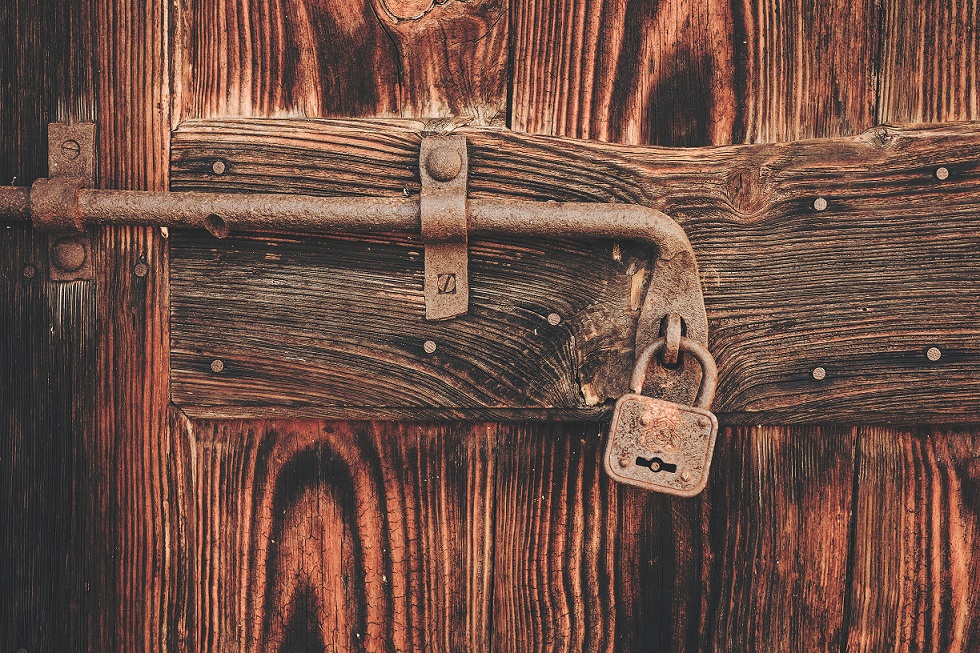