The primaries, a reflection on age

The political context in Italy is constantly changing and today the recent primaries of one of Italy’s two main political blocs seem just a distant memory. However, they generated much discussion. In our country, primaries are still a novelty and, perhaps for the first time, they actually engendered an important moment of democratic debate, truly engaging and firing public opinion.

Today, however, I do not want to talk about politics in the narrow sense, nor am I interested in expressing an opinion on the candidates. Rather, I want to focus on one aspect that was often mentioned in the course of the electoral campaign and which made a strong impression on me: the age of one of the candidates.

In fact, I read several times that Matteo Renzi – who was defeated in the end – would not have been fit to lead his coalition (and thus the country) because he is too young. This is an argument I find indefensible, particularly as the Italian ruling class has the sad distinction of being the oldest in Europe.

At 37, we are adults. If you are good, you are already good. If you are not good, maybe you never will be. We often complain that young people not only struggle to enter the world of work, but are then for too long considered “young”, while the positions of power are firmly occupied by an old ruling class that is only willing to cede authority very gradually. So, for the sake of coherence, let’s rebel against the idea that at 37 (and earlier) we are too young for responsibility.

I won’t submerge you with examples, from Mark Zuckerberg to Barack Obama. I prefer to recall that Robert Kennedy, one of whose phrases inspired the name of this blog, became Minister of Justice of the United States in 1961 at the age of 36, and America did not feel any less secure as a result. 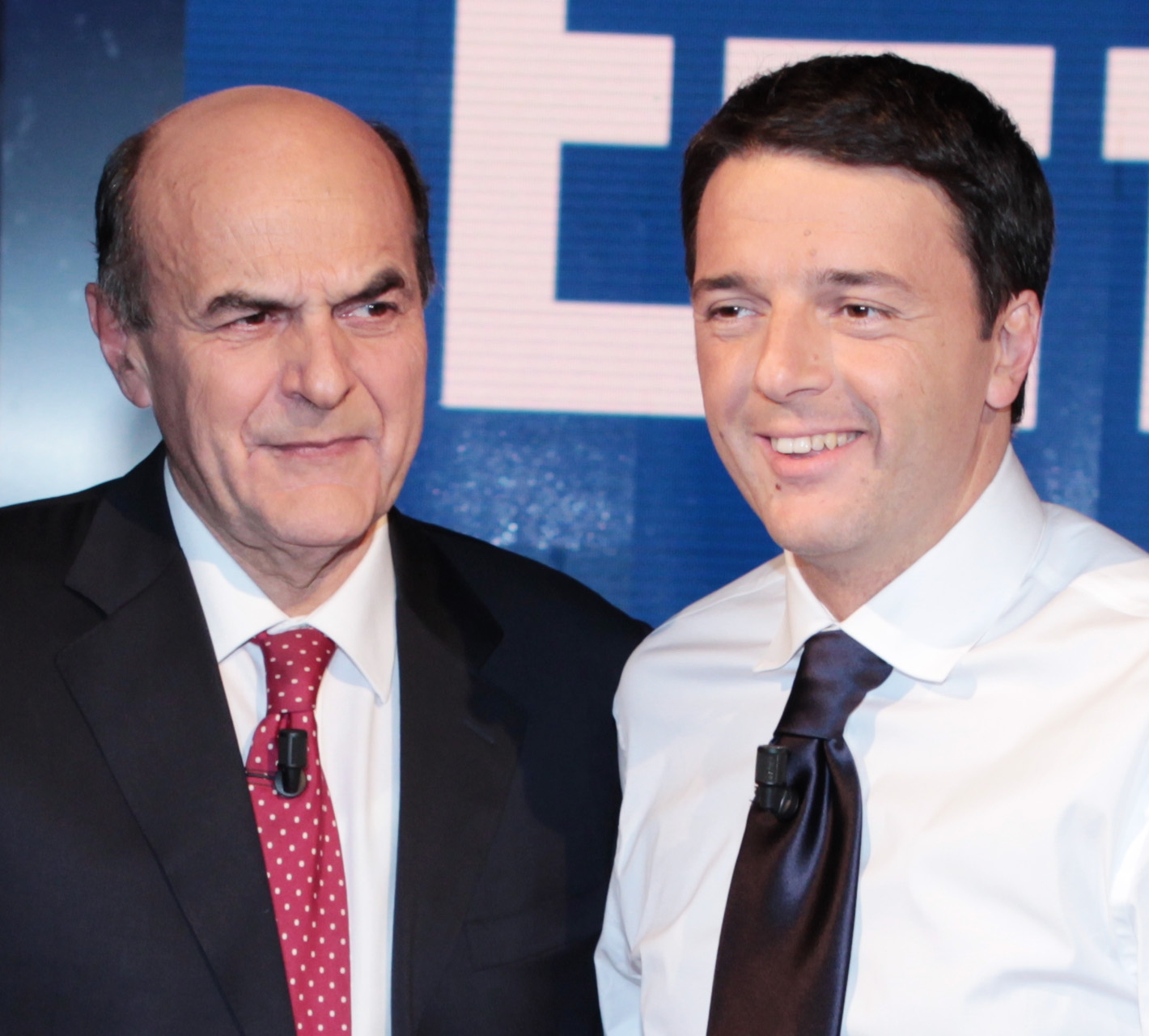