Nobel Prize to Europe, an invitation to do more

A few days ago the Nobel Peace Prize was officially awarded to the European Union. It is an important recognition for a project that, in recent decades, has made a real contribution to the advancement and defence of human rights.

It should not be forgotten that little less than 70 years ago (a relatively short time in historical terms), Europe was the scene of the harshest and bloodiest conflict that ever was. Since then, it has been able to construct a solid, lasting peace so that today the thought of a war on European soil seems (thankfully) absurd.

However, looking to the past is not enough. As was the case with Obama’s Nobel Prize, this award seems to be more a hope for the future than a recognition for the past. Today, Europe is not yet a finished creation. There are difficulties, resistance and differences of opinion. Most importantly, there is still no European “government” that allows the Union to speak with one voice on major international issues.

For this reason, I believe the Nobel Prize has great value. It reminds us that the European project is no longer postponable, and that its definition would bring benefits not only to the member states but also to other international powers, which would find a strong and stable partner in a truly united Europe. In short, it reminds us that much has been done, but there is still much to do.

“Peace, democracy and human rights”, to repeat the words of the motivation, are now part of our identity as Europeans and are our most valuable asset: an asset that we must make available to others, now more than ever. 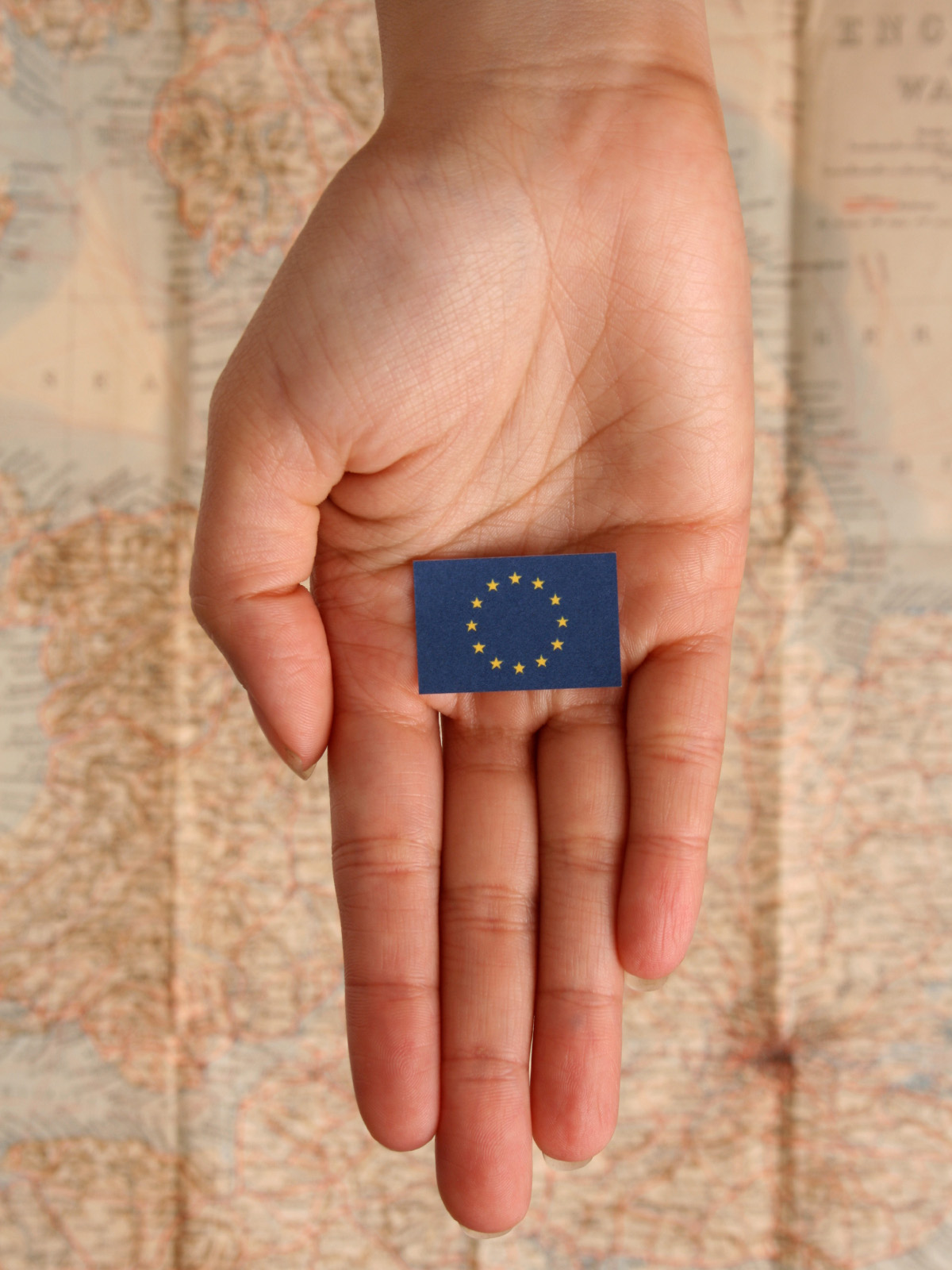