Who has the oldest ruling class in Europe? Italy

On 17th May I was invited to LUISS University to meet the students, which, as always happens on these occasions, turned out to be highly stimulating. Much of the discussion focused on young people, the difficulties they encounter in finding their way in the world and in imagining a bright future for themselves. As we know: every new statistic on youth unemployment in Italy is worse than the one before and in June as I am writing these words, the ISTAT unemployment rate for under 24 year olds is almost 30%.

In the same period, Coldiretti published a report that could explain, at least in part, why young people encounter so many obstacles during their careers in Italy: from the data it emerges that the average age of the ruling class in Italy is the highest in Europe. According to the study, the most gerontocratic sectors are the banks, with an average age of 67, on a par with the bishops, and the government. The average age of senators is 57, while for members of parliament it’s 54. Last but not least, are the university professors – at 63, the oldest in the industrialised world (! ) – and companies, in particular those that are state controlled.

A full blown generational conflict, where many often highly educated young people, can’t even get a look in at the already overcrowded “room”. And yet the answer isn’t mass retirement either. For the last few years, moreover, workers have been asked to postpone the age of retirement to save the public welfare coffers, under pressure following decades of early retirements, and to guarantee a future pension for young people.

So? Once again, I believe in merit: make way for talented, creative young people who are open to new technology and hungry for opportunity, but also make room for talented seniors who have a wealth of experience and are therefore able make balanced and informed decisions in the face of a crisis or unexpected event: maybe they would be willing not necessarily to be the “boss” but mentors or – as we now say – coaches. 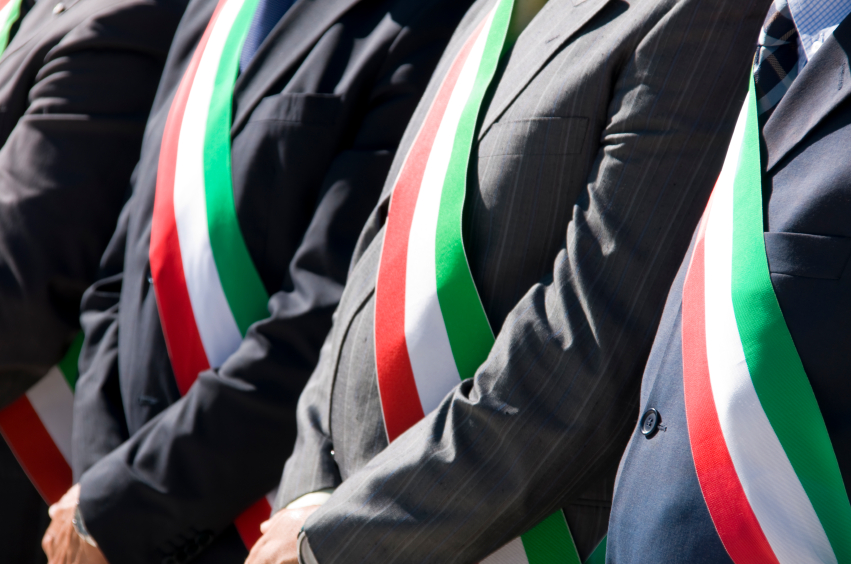