The fall of oil and the development of renewable energies

Is for everyone to see how the drop in oil prices is affecting the price of both services and goods but the change that we tend to notice more, of course, regards the price of petrol. Some people, however, are also worrying about the oil situation negatively affecting the growth of renewable energies. If traditional hydrocarbon-based energy was about to become cheaper than other greener alternatives, then why should anyone keep on investing in them? Those with good memory will perceive this as a deja vu: a crucial moment similar to the one that took place in the early Eighties.

Luckily today we have a different situation: towards the end of the Sixties renewable energies – aeolian and, moreover, solar – were already considered an interesting reality and many were betting on the upcoming takeover of green resources. Back then, however, the time wasn’t right for a mass diffusion of those technologies, whose development was further slowed down by a decrease in oil prices. In that case, fossil fuels were even more appealing due to the high costs of renewable energies, which were still not ready for the global market. Since the beginning of this century, however, things have changed. First of all we’ve witnessed an increased awareness towards environmental issues such as global warming, which has forced world leaders to take a stand: one of the EU’s main objectives, for instance, is now to reduce carbon monoxide emissions of the 80% by 2050.

What else has changed since the Eighties? Renewable energies are no longer directly competing against oil, at least in the States where the latter, according to the US Environmental Protection Agency, is today mainly employed to heat homes and refine fuels, while aeolian and solar energies are employed in other sectors. In addition, what really matters is the comparison between the production costs of renewable energies and traditional ones. Expert analysts in the field have explained that green energies are following a path that reminds of the development of technology, rather than of energy sources. In the tech sector, costs tend to decrease, while fossil fuels must always be extracted with ever increasing costs. Let’s just think that today, making a kilowatt of solar energy costs the 1% of what it used to cost back in 1977. The path is clear, there’s no going back. 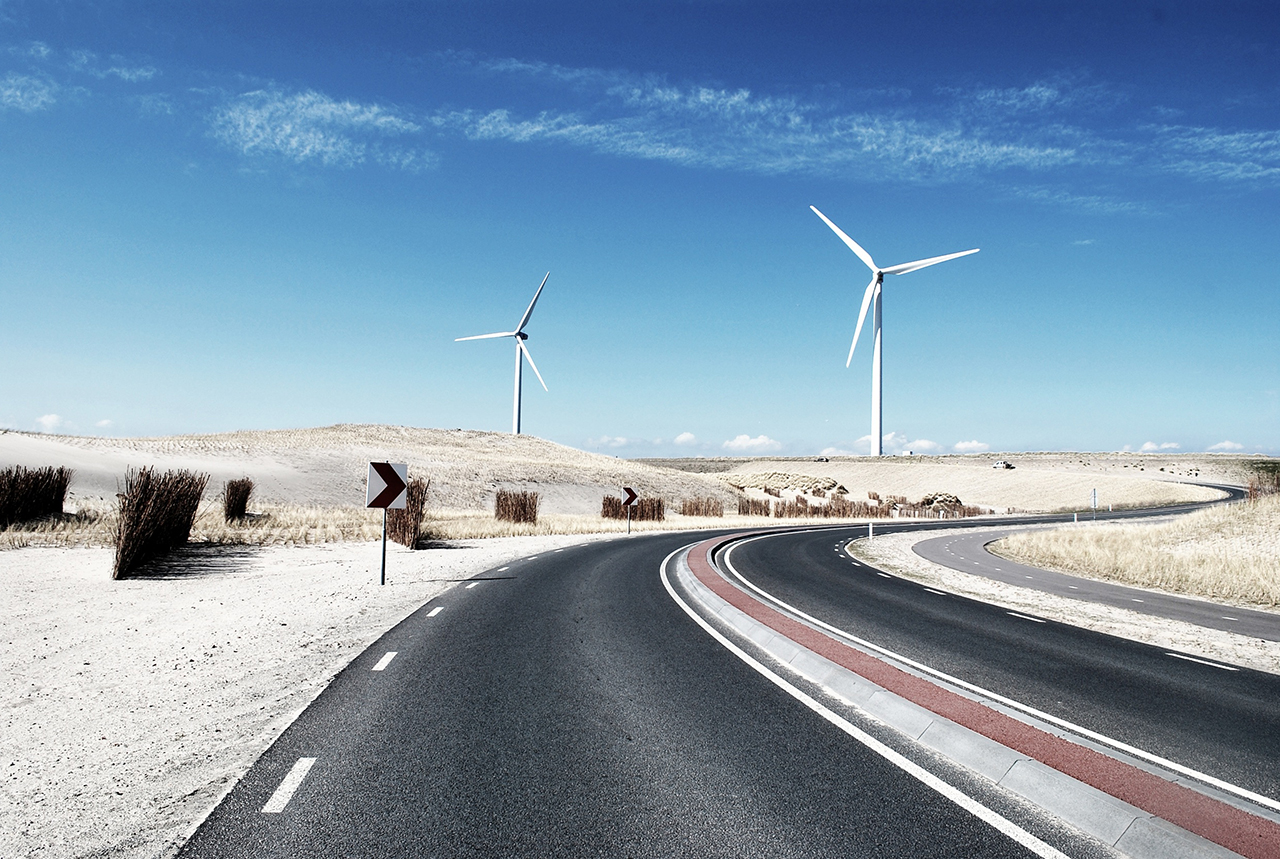