Booms and bubbles: Asia’s real estate trends in a nutshell

A bubble is not a bubble unless it bursts, up until then it’s what we would call a ‘boom’, and that’s exactly what’s happening in the Asian real estate market, at least according to some analysts – including Nomura’s, recently mentioned by the Washington Post. It’s kind of weird to hear people talk about ‘bubble risk’ knowing that the growth rate of countries such as China is gradually slowing down and is now settled around the 7% (annual) mark, something the Old Continent can only dream of. If compared to what the media is saying about the Eurozone’s economy, it seems even too good to be true: after all, the situation in the Far East is a notoriously complex one, and for this very reason it should be analysed a bit more in depth.

Let’s start from far: from 2008 onwards more exactly, during those years when, while the US were being hard-hit by the recession, torrents of money were flooding Asia’s real estate market in a quest for larger profits or, more generally, for any kind of profit. As a consequence property prices worldwide – except for South Korea’s, now quite stable – witnessed a constant growth, with Hong Kong’s real estate market experiencing such reduced offerings it looked like it was going to grow forever, and with Malaysia, China and Taiwan going through a time of extreme prosperity, at least from 2008 until now.

A lot has been built, some say too much, especially in China, where ghost towns are now the most tangible sign of a hasty, impetuous development that has caused the market to slow down. In this context, Nomura’s analysts have superimposed Asia’s growth rate charts of the past few years to those outlining the US real estate market of the pre-bubble years up until 2005. Surprise, surprise: the trends are virtually identical, therefore it’s only natural that many are worried about running the risk of seeing history repeat itself. But then again this is just one of the possible scenarios as this market’s future developments are notoriously quite hard to predict. 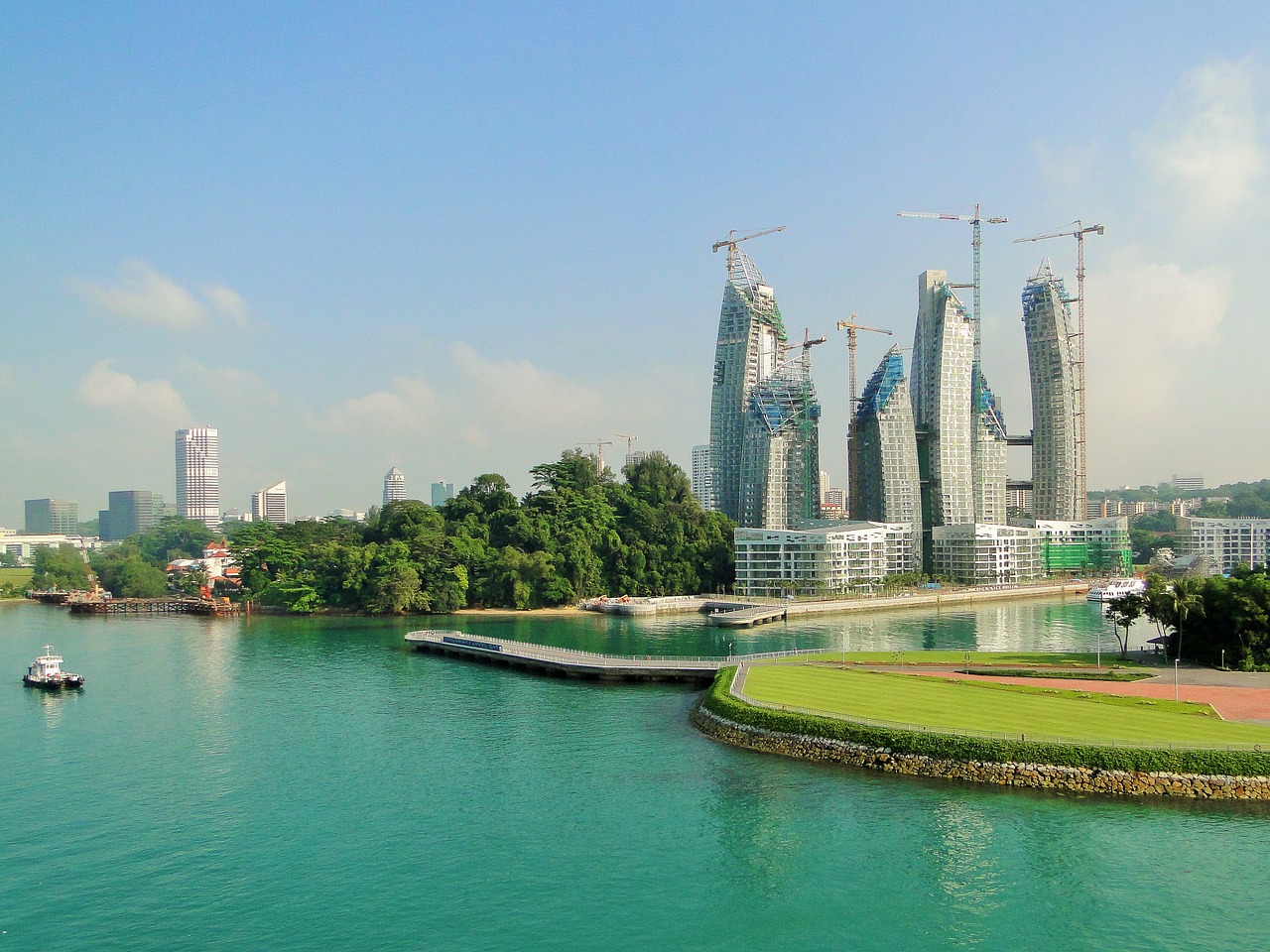