On the side of green growth

“The big picture is clear, and optimistic. Energy-saving is working. Green growth makes sense, and is happening. There is a future that preserves the gains of industrialisation without its polluting losses. Our living standards are rising, while our energy use is not.” The considerations of Chris Huhne – former UK Secretary of State for Energy and Climate Change – are a bolt of optimism in a panorama often defined in terms of media visibility by the prevalence of prophets of doom.

Huhne, today a Guardian columnist, neatly outlines the situation taking Great Britain as an example: in real terms, since 1985 economy has doubled, yet energy consumption levels are almost identical to the ones recorded back then, even though since 1970 they have overall decreased.

What happened in the meanwhile? The costs of energy sources have become more expensive yes, yet technological progress has enabled us to save in terms of expenses and energy waste, and we’ve changed our habits too.

All heading towards efficiency and energy saving. In some cases, however, rather than being motivated by genuine environmental concerns, people are driven by financial motives, which we could describe as some sort of ‘positive’ selfishness, whose final results are nevertheless positive and in plain sight.

Huhne also highlights how the politics world had pulled its weight on the issue: it’s enough to think about California’s strict legislation on emission levels, which has significantly pushed forward the market of both hybrid and electric vehicles. And from those same restrictive laws, the Tesla Motors colossus was born.

Will we be able to grow further without giving up our living standards, just like Huhne said? I’d like to think that it could really be achieved and maybe, out there, there are many of us thinking just the same. 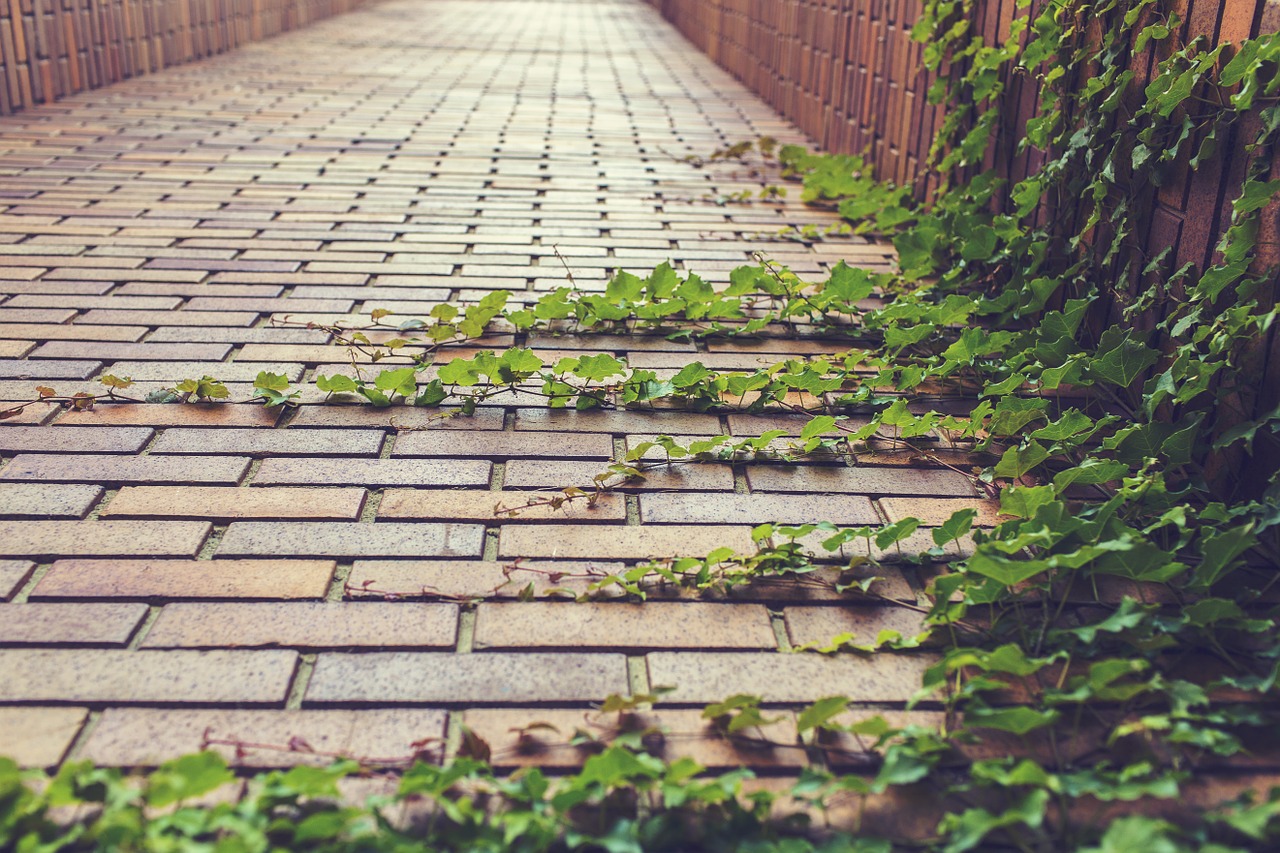