Cultural primaries: the beauty of participating

We’re in the middle of an election campaign: an important moment in the democratic life of the nation, during which we find ourselves discussing – at best – the key issues that affect us, problems that afflict us and our prospects for the future. Personally, ideas are what interest me most. As I’ve already written, I believe growth is a priority issue for Italy. But we can’t just stop there.

A group of young people have come up with an admirable initiative, which has been adopted by FAI (the Italian Environmental Fund): the cultural primaries. Visitors to the website www.primariedellacultura.it until 28 January can choose how to allocate resources for culture, the environment and landscape, selecting one of the fifteen projects listed (I invite you to read them, they’re really interesting).

At the close of the voting, a list will be drawn up of the issues that have received the most consent. The first five projects will be officially announced and presented by FAI to the candidates at the upcoming elections, publicly asking them to commit to supporting these projects if they are elected.

I find this is a concrete and intelligent way of restoring ideas and projects to the centre of the political agenda, as well as stimulating the participation of citizens, at a time of widespread mistrust and resignation. But above all it is a way of attracting attention to the importance of culture and our territorial heritage: an enormous heritage (Italy is the country with the greatest number of UNESCO heritage sites), as well as a resource that can and must be promoted to help generate development and employment opportunities. 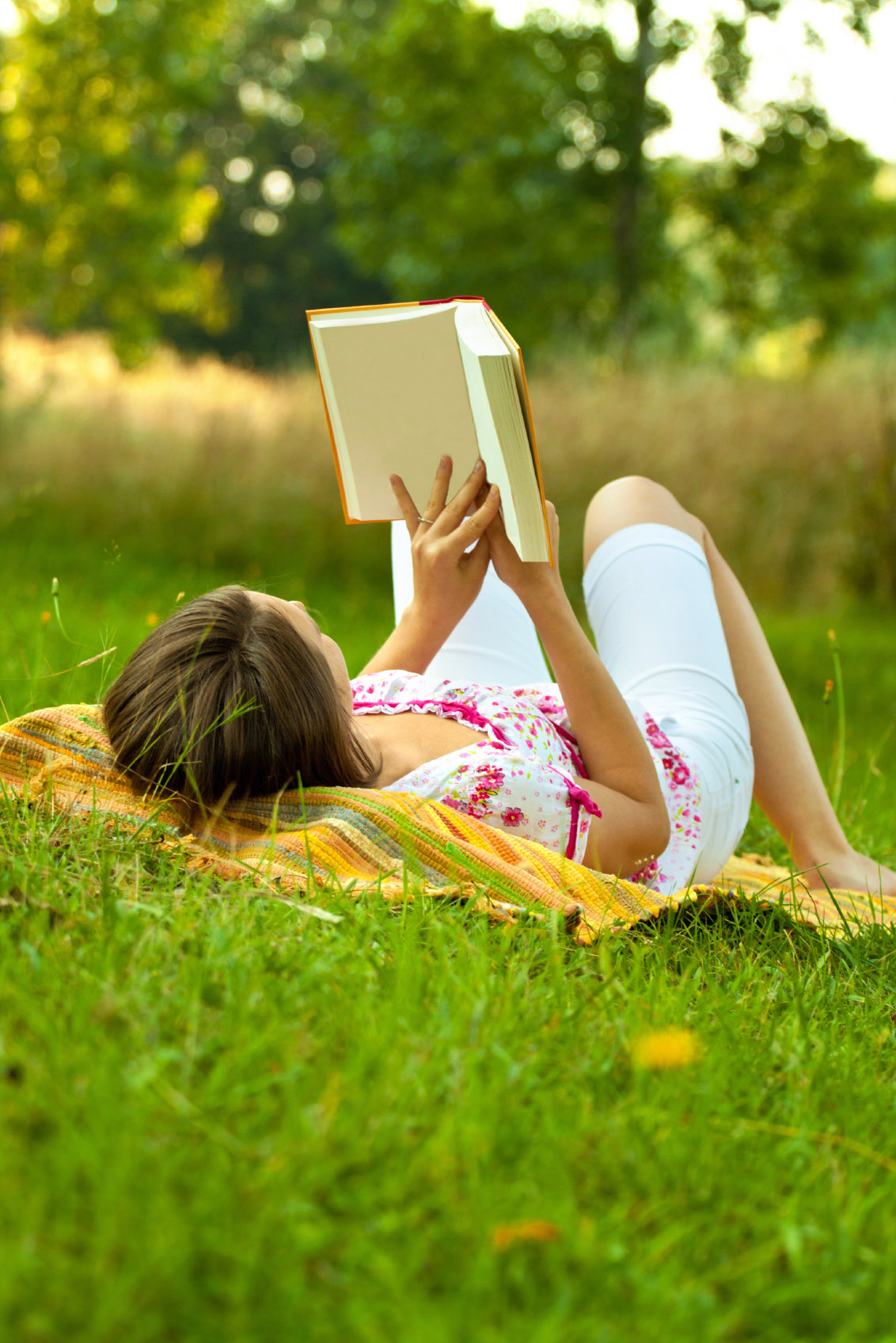