Marissa Mayer was appointed CEO of Yahoo! last Monday. The news lit up the headlines across the world. Everyone talked about it because Mayer – who previously worked for years at Google – is an outstanding case: in addition to being one of the very few women to hold such a high position, she’s eight months pregnant and still hasn’t turned 40.

However, the more I think about it, the thing that really surprises me is my surprise. Put another way, why should Marissa Mayer’s story be such an exception that it’s featured on the front pages of newspapers around the globe?

I’ll try to reply to this question by drawing on another recent episode: there’s been a great deal of debate (still continuing) in the U.S. about an essay which Anne-Marie Slaughter, teacher at Princeton and former high-ranking official with the Obama administration, published in The Atlantic to explain, publically, the reasons why she recently gave up her position at the White House. She entitled her article “Why Women Still Can’t Have It All”. They can’t have a career and children, they can’t aspire to being both a leader and a mother. Which, coming from a liberal intellectual of the highest level, kicked up even more dust and provoked a debate that has few precedents in American history.

The question is still far from being resolved and I certainly don’t presume to be able to reach any kind of conclusion on such a vast, deep-reaching matter. In any event, what is certain (and leaving aside the Slaughter affair, to which I’d like to return in the future) is that there’s still a great deal to do to enable women to give their contribution to society not only as mothers but also as professionals and executives. Because – and I’m firmly convinced of this, so much so that I’ve already talked about it here and here – women bring a different kind of sensitivity to the workplace, especially in managerial work. Generally speaking, they are more disposed to mediation, inclusiveness, relationships and harmony.

I’ll say it once again: if I hope for a world where women hold more positions of responsibility, it’s not just because I care about the opportunities available to women, it’s above all because we – society, companies, organisations – need them. We need them in order to reactivate a flow of ideas, sensitivities and energy which, in the current period of transition, could prove to be invaluable. 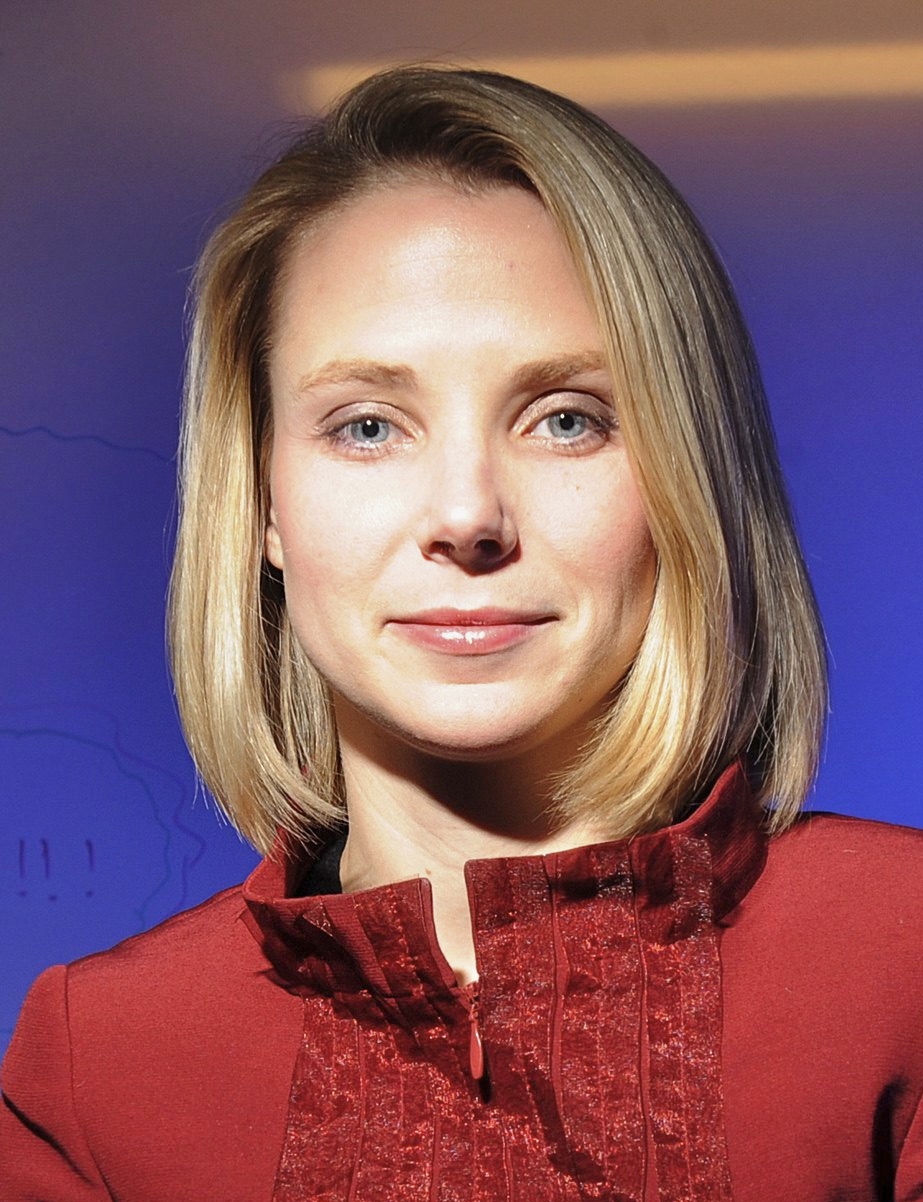