After looking in the mirror, large-corporation America has discovered that only 14 companies on a 100 are led by a woman. According to a survey carried out by McKinsey and LeanIn, within the S&P 500 index only the 14% of the top five positions is in fact filled by a female. Why? We can no longer take the struggle of conciliating family and work as an excuse, after all, almost half of the US workforce is made up by women. The 47% to be precise.

The study has identified six main reasons why this is happening, but everything seems to be revolving around women’s confidence, both in terms of self esteem and in relation to the role they fill within the organisation. Because one of the biggest barriers is indeed that social conditioning that pushes women, four times more often than men, to believe that there are no opportunities for professional growth and career progression for them, or to not even consider covering high-responsibility key roles because they feel inadeguate and possibly not capable of handling the level of stress involved. Feeling disadvantaged right from the start plays a fundamental role here.

Meanwhile, the 78% of the 118 corporations involved in the research has declared that gender parity is one of their top priority. But is it really? Only half of their employees has confirmed it is actually true, and one third believes it only applies to their direct superiors. Is there any programme available offering help with work and career? There are plenty actually. But only a small percentage of people benefits from them. The 90% of all employees, and in this case women and men are on the same page, believes that taking advantage of these opportunities will reduce the chances of advancing their career. Last but not least, the study highlights the relationship aspect: men have a lot of opportunities to meet and interact with people covering key roles and decision-making positions who could help them progress further. Women just not as many.

Observers are forecasting that it will take at least another 25 years to achieve gender equality in the workplace. McKinsey, however, has already done the maths: by 2025 gender equality could be worth $12 trillions of economic growth, which would add to the global GDP. But please, ladies first. 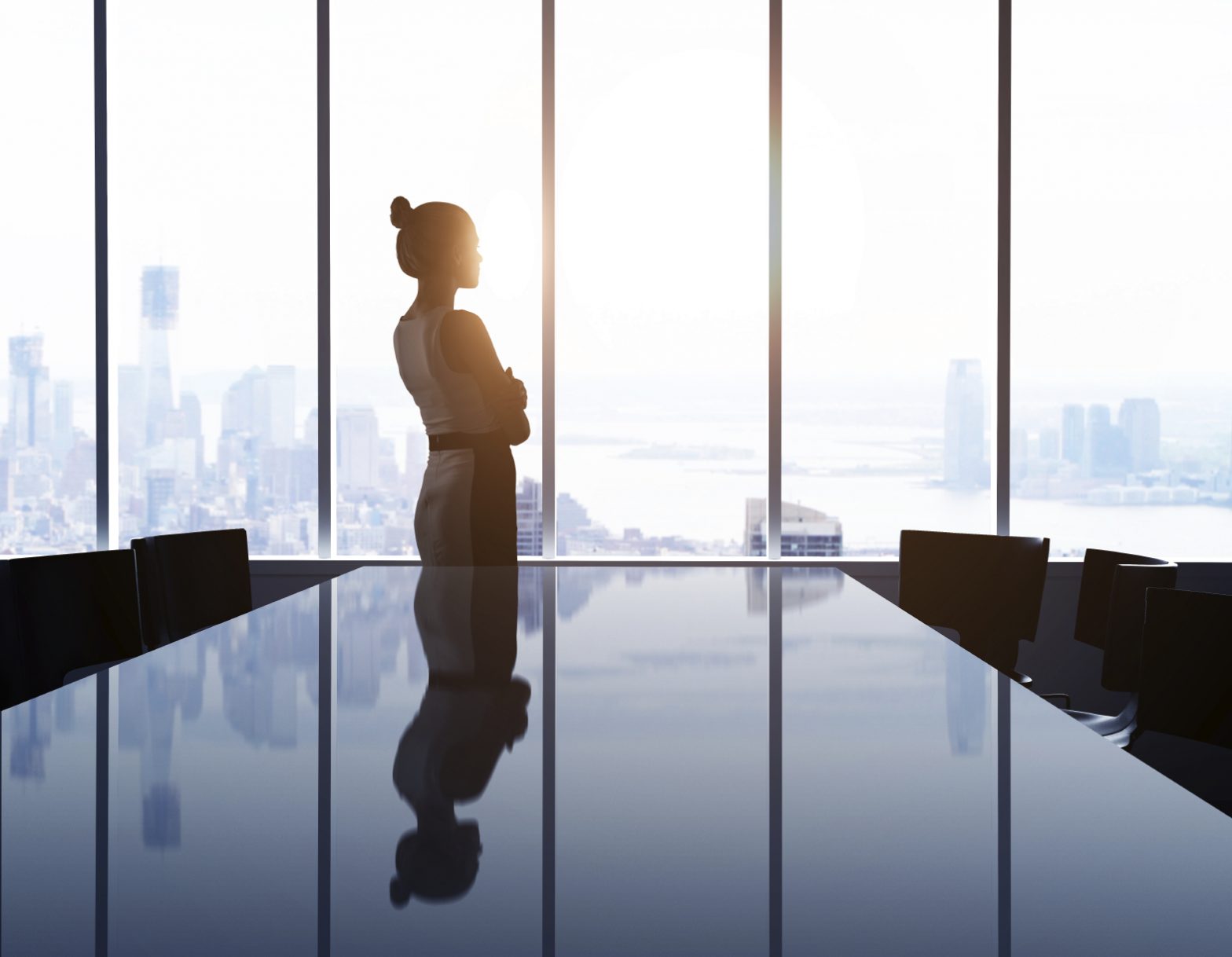