The Internet is once again showing the world its ability to self-regulate and find its own balance. This time it is doing it through a new social network called Medium, Twitter and blogger’s younger sibling, which involves a new way of exchanging ideas. In Medium, clicks have been swapped for ‘reads’, because this is the virtual place for those who want to reflect, read, freely express opinions and tell stories. Perhaps we will never quit enjoying bite-sized content and random bits of information, yet with Medium we will find a place on the Internet devoted to in-depth research and writing rather than posting.

Medium’s creator is the same Evan Williams that co-founded Twitter. In a BBC interview he described how the Internet today can no longer and should not only be restricted to 140 characters. Anyone with quality content, an idea or an opinion to divulge and share with today’s world has now a place to do it. Medium is an attempt to give free rein to ideas and provide a space where to listen to them. The most popular posts on Medium are those that can be read in approximately 7 minutes. An era, considering the attention span of the average internet user.

A model that could actually challenge the need of having a website at all. Are you a publishing company or an editor? You can now open a Medium account and publish your pieces there. Access to content guaranteed, possibly even paid-for. Companies are currently publishing their content on Medium for free, but soon it will be part of a service they will have to pay for, in order to become sponsors of quality content. Evans insists there’s a large Internet community looking for a place where to exchange and confront ideas on a higher level, something more elevated and contemplative, pieces of text that go beyond quotes, extracts and hearsay. While Twitter and Blogger have their own verbs, tweeting and posting, Medium hasn’t got one. Maybe because it’s about something quintessentially human such as reading and writing.

At the end of 2015 Medium already boasted over 2 million published posts. Obama even chose to publish this year’s State of the Union speech on the social network before delivering it at the United States Congress. Medium most likely won’t force the 140 character model to retire, yet the Internet is known to overcome self-established dogmas. 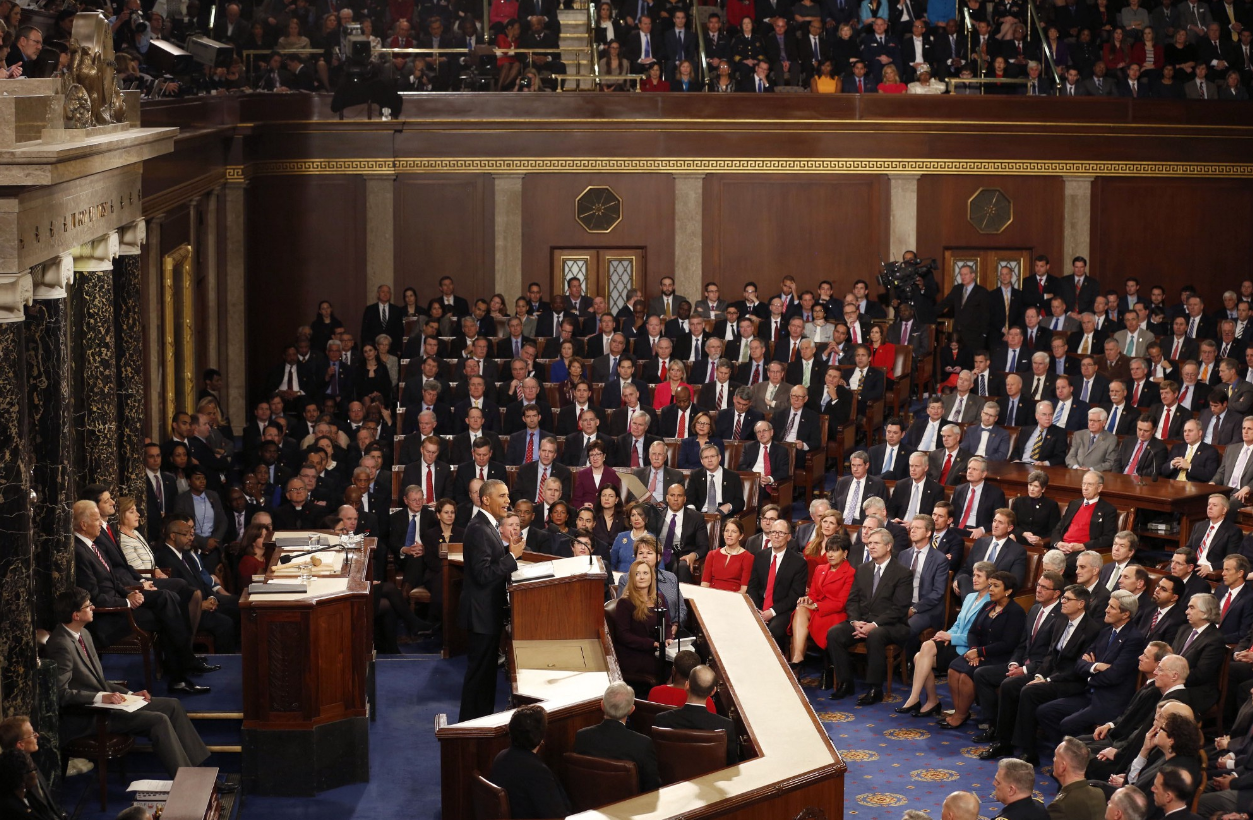