From selfie to self expression

In 2013 the Oxford Dictionary selected ‘selfie’ as ‘word of the year’, however it was officially introduced in the Italian vocabulary only a year later. In 2014 the MOMa in New York investigated the aesthetics of this technological self-portrait, using the term in reference to artist Patrick Specchi during a particular installation where visitors were prompted to take one. Why? To be reminded that selfies are an expression of the spasmodic need to leave a trace of our existence, a memory of our presence at an event or in a specific situation, and of the need to share it within our network.

I believe that selfies are a paradigm of our personal relationship with the world, nowadays filtered by our constantly-present smartphone. I couldn’t therefore help noticing during a BBC news broadcast that the Saachi Gallery, together with the BBC itself, is about to elevate the selfie to a form of art: ‘From selfie to self expression’ will be in fact the title of an exhibition that is going to ennoble the smartphone as an artistic tool, involving a bunch of young artists in the process.

After all, the influential Metropolitan Museum in New York was reminding us a while ago that the selfie wasn’t born in the 21st century. Artists have always been inspired by a subject readily available at all times: their own selves. Self portraits have been around for ages: historical and biographical testimonies, moments of introspection or glorification of the artist. The Metropolitan highlighted it in 2016 through a thought-provoking initiative where people were asked to post on Pinterest their selfie with the artist self-portraits.

Today Saatchi Gallery’s CEO Nigel Hurst aims at exploring the evolution of selfies, from iconic self portraits of artists of the calibre of Van Gogh and Rembrandt, to more recent shots that somehow made history. Selfies that have become a representation of an historical time or event, such as the shot of then-US President Obama with former British PM David Cameron and the former Swedish PM at Nelson Mandela’s Memorial, or the the first space selfie taken by astronaut Tim Peake. Shots and self-portraits to share, print and reproduce within a tangible place, in a real-life environment rather than a virtual one. The self-referential aesthetics of our times on display, created through what seems to have become an extension of our body: the smartphone. 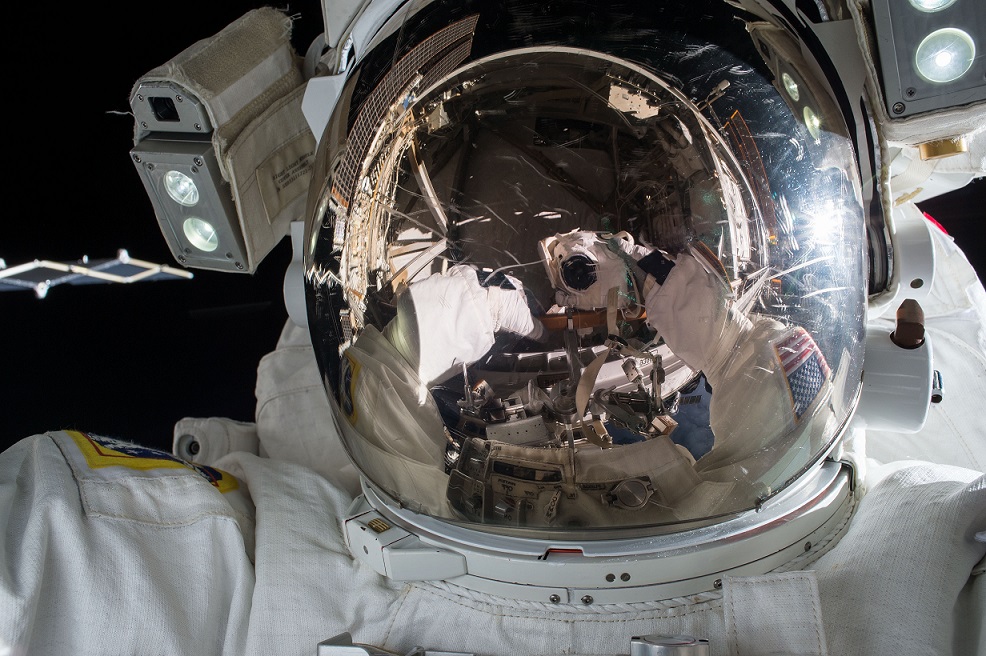