An Assassination in Turkey, an inevitable tale

Until May 21st 2017 in Rome and Bari the pictures that won the World Press Photo 2017 will be put on display: a visual roundup of one year of news, current affairs, wars, emergencies, environment and sports, seen through the lenses of one of the most influential international photographers.

Photo of the Year: An Assassination in Turkey. A shot that got everyone’s attention. The subject is Mevlüt Mert Altıntas, a policeman captured on camera a few seconds after he fired a gun at Andrey Karlov, who was serving as the Russian ambassador to Turkey. The murder took place last year in Ankara, on December 19th, during the inauguration of an art gallery. The man behind the lenses was Burhan Ozbilici. He was working for The Associated Press and he took virtually by accident what is now considered one of those pictures that make history, that immortalise the moment in which everything changes, in which people’s acts result in powerful, violent and irreparable consequences. Ozbilici was there that day and he did what was expected from him as a journalist: he recorded what was happening in front of him, capturing the whole murder on camera.

The shot that won the World Press Photo is more precisely the one in which the killer is standing in front of the body of the ambassador with the gun in one hand, while the other hand is pointing at the sky. Right from the start people have noticed the aesthetic value of this picture: the perfect lighting, the clothes worn by the killer combined with his posture, the artwork hanging on the white wall. A composition as precise and effective as reality, which was immortalised by the photographer and left everyone speechless for the outstanding result achieved.

Some have started asking how he managed to shoot this incredible picture in such a tense and dramatic situation, and a comment by Letizia Battaglia – one of the most important personalities in the world of contemporary photography – stuck me the most: “I fully admire the photographer: it’s so important to have people willing to take risks. I do not condone any sort of moralism on the reportage, what happens must be told. The scandal lies in the fact that such horrible events are still taking place, without photographers they would be soon forgotten.”. She is absolutely right. 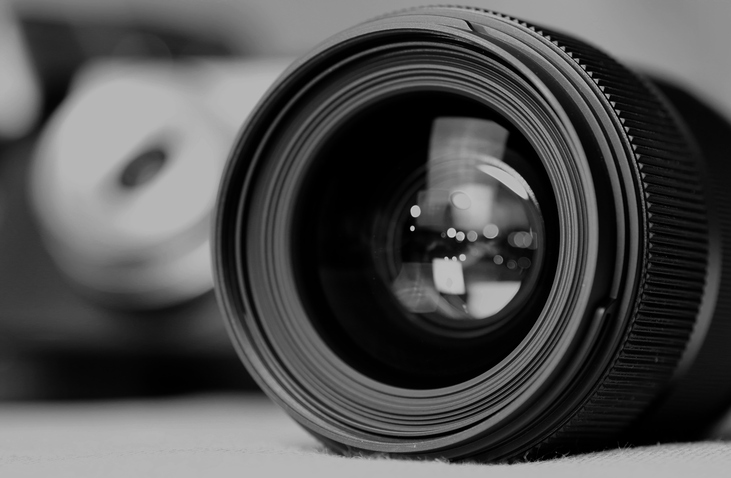