Face recognition technology is already among us

Facial recognition systems? They have been around for some time now, what’s new is that in recent times they have rapidly become more powerful and, more importantly, within everyone’s reach. It can all be traced back to February 2016, when FindFace was launched in Russia, a smartphone app that enables the identification of individuals through their facial features.

A sort of real-life search engine for people: all you need to do is take a picture with your mobile phone, then shortly after the app will tell you who the person in the photo is. How? By comparing the picture with those uploaded by people on VKontakte, which with its 200m users can be safely be considered Russia’s most popular social network. How reliable this app is? A lot: just consider that in a test, FindFace has managed to correctly identify the 70% of the people commuting on the underground in Russia’s second-largest city, Saint Petersburg.

This kind of technology reminds us that innovation is indeed inevitable and imprescindible, but also that we need to address a series of important questions. The app has been downloaded already over 650,000 times and has been used in more than 3m searches, some of which carried out to satisfy questionable objectives. An example? FindFace has been used to identify and harass women working as prostitutes, with people telling their relatives and friends about their profession. Potentially, FindFace could even be used by authoritarian regimes to identify those taking part to anti-government demonstrations.

After analysing the issue, The Economist’s Deputy Editor Tom Standage has underlined how, despite the enormous benefits that FindFace could bring to modern society (such as enabling the identification of potential key witnesses and suspects through the analysis of images collected on crime scenes, or helping in the search for missing persons, or allowing us to use our own facial features as passwords), it could clearly also turn into the ultimate stalking device.

Setting for a moment all the ethical and regulatory dilemmas aside, I believe that at the end we all will have to deal with this kind of technology because – whether we like it or not – it will be part of our life. It could mark the zenith and maybe the end of all the debates revolving around the issue of privacy in the digital era. Let’s wait and see. 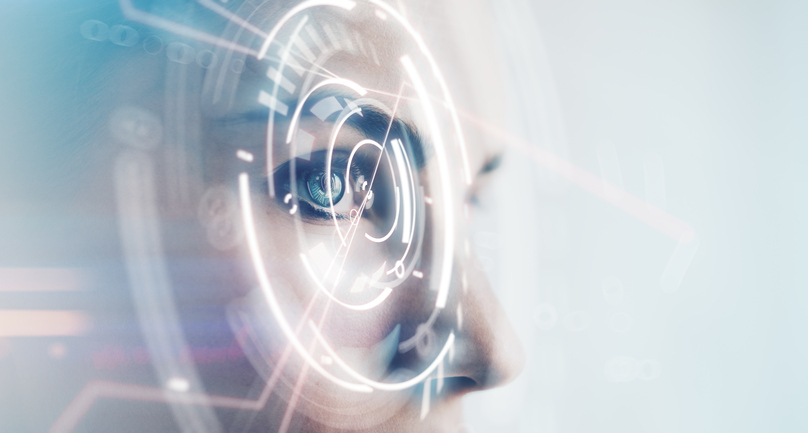