A new era focused on change 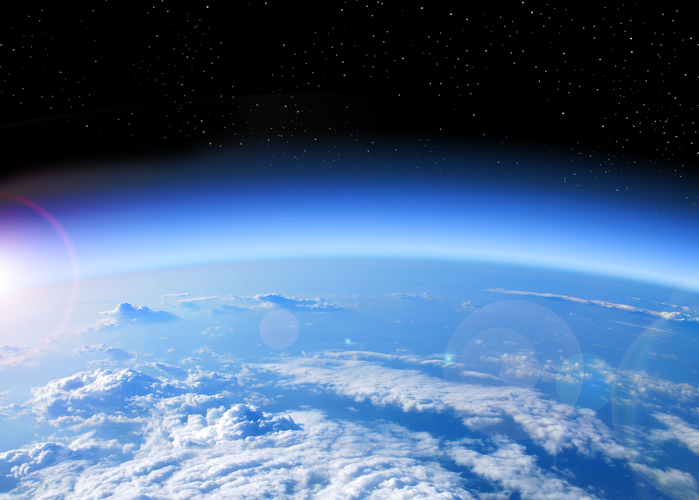 What is the Anthropocene? It’s the first geological epoch to be affected by the presence of men. People have been talking about it since the Eighties, and recently some eminent geologists at the International Geological Congress in Cape Town have established when it precisely started.

This new era began in the 1950s, marked by the radioactive waste scattered around the globe following nuclear testing, the pollution caused by plastic manufacturing, fertilisers soaking the soil, powerhouse soot, cement, and even chicken bones resulting from the global proliferation of chicken farms.

During the previous epoch, which began after the last ice age and it’s known as Holocene, human civilisation experienced a profound development. An evolution that turned into a surprising fast-paced acceleration from the mid-20th century onwards in regards to carbon dioxide emissions, sea level rise, mass extinction of many species and deforestation. A range of factors that has greatly affected the planet, kickstarting an irreversible process and with it the end of a geological era.

I recently read on The Guardian an article by Chris Rapley – climatologist at the London University College and former Director of the London Science Museum – that really stuck with me: it speaks of our planet as it were a sort of spaceship with humanity as its crew. See, if we were to be on a real spaceship, obviously much smaller than the Earth, it would be unthinkable to behave in a way that could interfere and therefore compromise the systems that provide oxygen, water and food, jeopardising our very existence in that place. And yet, that’s exactly what we have been doing in the Anthropocene era: we have been playing with fire, and we have been reckless.

We heard this many times before but I’m not afraid to say it once more: humanity today has the incredible opportunity of taking responsibilities for what it has done and still is doing to the planet that has been hosting us from the beginning of time, in order to research and develop a sustainable future through the use of tools that are already available to us, ushering in a new epoch focused on evolution and respect.