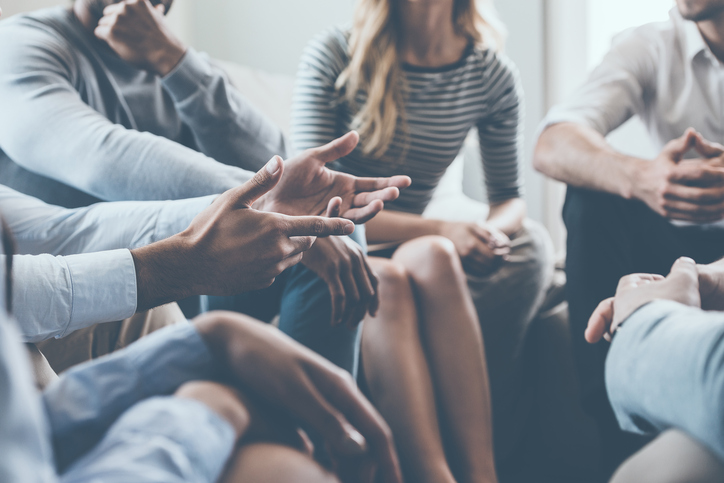 Empathy is by definition the ability to understand other people’s feelings, the psychological dynamics behind their behaviour. In the workplace, it means to understand the psychological effects of working for a company and the ability of manage them. In a time when predicting mass behaviour is becoming increasingly difficult – I’m thinking about Brexit and the recent presidential election in the US, whose outcome contradicted most forecasts and polls – empathy could be a key asset in establishing the most effective strategies to adopt.

The Empathy Index is based on the assumption that empathy can significantly contribute to the success of an enterprise, in relation to its ability to grow, be productive and reward both shareholders and employees. The Index, released for the second time in 2016 by the Harvard Business Review, identifies and ranks the companies that have best developed a culture of empathy. The top-ten firms have immediately highlighted a correlation between empathy levels and turnover growth. Hi-tech companies such as Facebook, Google and Microsoft are among the best for empathy, and all of them have doubled their value.

The underlying dynamics, when compared to those of the previous year, have also revealed a correlation between lack of empathy and decrease in value: legal disputes and scandals have a negative impact on a company’s reputation and on its performance, something that has caused some firms that were leading the previous Index to lose many points in this edition.

So how can empathy be measured? Now is when things can get a bit complicated. The elements defining an empathic culture are many: leadership, ethical principles, work culture, brand perception and so forth. The analysis also takes into consideration the company’s social media communication: more than 2m tweets were examined, for instance, but also the reputation of the company’s CEO among its employees played a big part, so did gender equality – specifically the roles of women employees – financial transparency, internal communication and even Co2 emissions. A complex operation that automatically excludes all those companies that couldn’t be profiled due to lack of information. No Chinese company is listed in the Index, and African firms will be included from next year onwards.

But how can a company increase its empathy level? HBR explains that it doesn’t take much to establish a harmonious relationship with a colleague or a client. All you have to do is listen and identify any sign of awkwardness and lack of harmony in order to start building an empathic culture. It reminds me of the nudge theory, gentle pokes that slowly modify people’s behaviour without being coercitive, by simply making an alternative look more inviting, more attractive and simpler than the other options available without having to exclude them, with the objective of improving the wellbeing of the people involved by giving them a direction while leaving them free to choose.