Scott Timberg and the future of the creative class

An interesting book ‘Culture Crash: the killing of the creative class’ written by US journalist Scott Timberg, has been launched last January, printed by Yale University Press. Timberg tries to explore the future of the creative middle class, art and artists: a segment of society that hasn’t seen a prosperous period in years. What about the future then? In a scenario where the creative class was to disappear, Timberg theorises that on the medium-long run, the ones who will still be working in the arts and culture sector will be those that are doing it for free. Just like an hobby, perhaps a luxury. The consequence? A widespread cultural impoverishment destined to affect everyone.

Let’s think about the lonely writer, the poet, the painter: they are our conscience, they are – to use one of Timberg’s metaphors – the caged birds inside the mine. They perceive changes before everyone else, and without them we would lose a crucial detector. Some of the numbers gathered by Timberg in his book concerning the employment sector in the US reveal a gloomy picture. Since 2008 the graphic design sector has lost the 19,8% of its jobs, photography has lost the 25,6% while architecture has lost an astonishing 29,8%.

Timberg’s forecasts have triggered a flow of comments on mainstream newspapers from all around the world, however on the Guardian newspaper they’ve received one of the most spot-on critiques. John Kampfner said that at the end of the day, enterprise, culture and art are not enemies and there’ve never been as many opportunities as there are today for creators, provided they are capable of instilling a bit of entrepreneurial spirit in whatever they embark on. According to Kampfner, there’s only one problem: we need to accept that the past is gone and it will never come back. 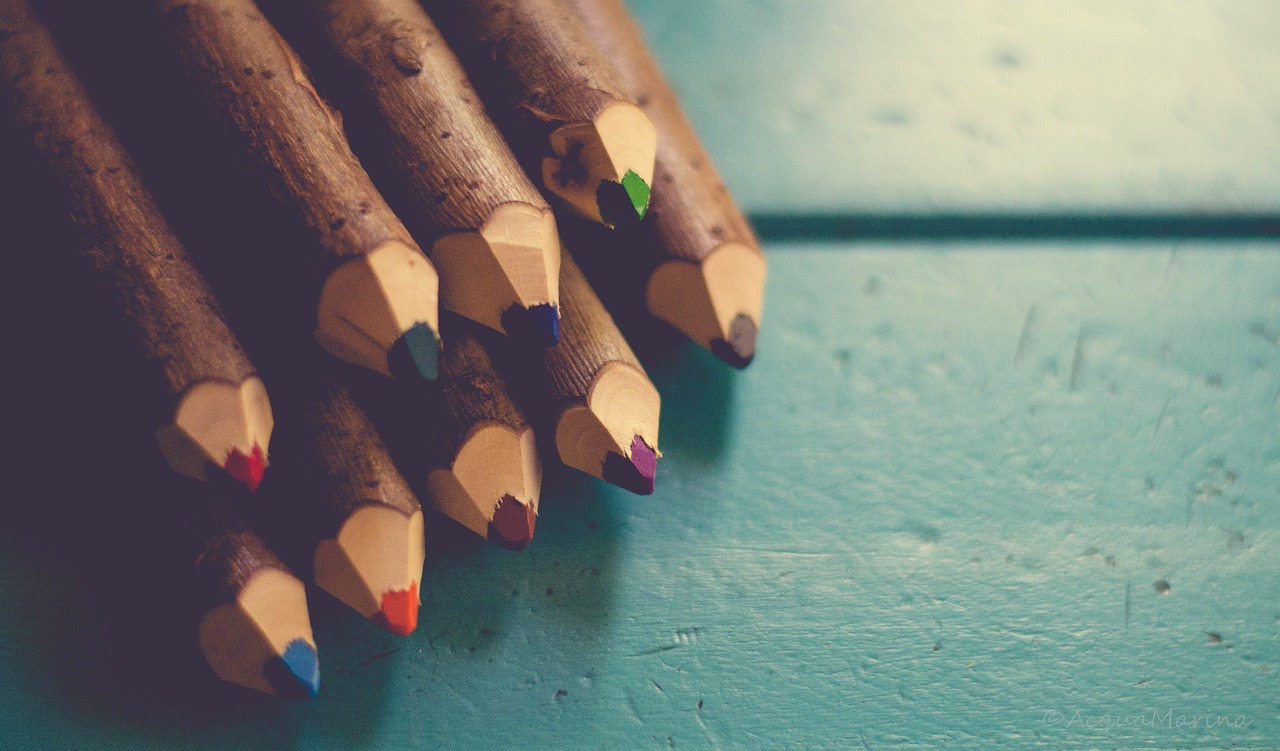