Beyond GDP: well-being is inclusion

Robert Kennedy already said it: Gross Domestic Product “measures everything… except that which makes life worthwhile”. (I’ve talked about it here). It’s an idea that’s more pertinent than ever. GDP, indeed, doesn’t take account of the differences that exist inside a society. Just remember that South Africa under apartheid had excellent performance in terms of growth.

But on the other hand, I’ve always asked how else it might be possible to measure people’s well-being, through reliable and common indicators. This summer some of this perplexity was untangled when I read a book which I recommend to everybody: Creating Capabilities by the American philosopher Martha Nussbaum (who I’ve already mentioned here). The book covers precisely these issues and sets out, in a comprehensible manner, the outlines of a new approach to social well-being and justice: the so-called capability approach, supported by many people, including the Nobel Prize-winning economist Amartya Sen.

Behind this approach is the question: What are people actually capable of being and doing? What real opportunities do they have? According to this model, a society creates well-being when it allows its own members to develop their capacities, and plan their lives independently. In other words: when it does not raise unjustifiable barriers to the development of people’s life projects and their realization. Naturally, the capability approach is not a theory of negative growth and the GDP is not totally refuted as a criterion for measurement. It is simply an attempt to fill some gaps.

A demonstration of its validity is the fact that this new paradigm is also making headway in the most important international institutions that deal with welfare, from the World Bank to the United Nations Human Development Report Office. There is also an association of scholars – philosophers, economists, sociologists – who are collaborating to develop a model to evaluate well-being that is coherent with the concept of ‘capability’: the Human Development and Capability Association. 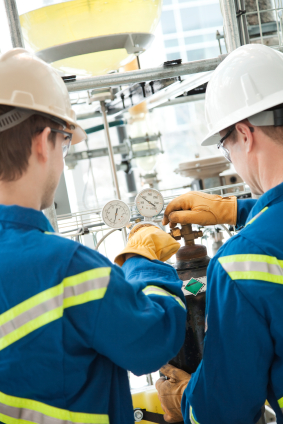