A future without work?

Stanford University’s ‘The Future of Work’ project wants to involve the key players of the finance, culture and technology world in trying to figure out the future of employment. Among the different opinions I came across, the one expressed by US-born entrepreneur and writer Martin Ford – who has recently published a book unsettlingly titled ‘Rise of the robots – Technology and the risk of a jobless future’ – were those that struck me the most.

Ford’s starting point has been widely acknowledged by all leading economists and it seems incredibly pertinent in this time of technological revolutions and paradigm shifts: it’s true, technological progress wipes out most professions, nevertheless, it also creates new ones. Ford adds a new element to this scenario: horses. In the 1910s the US boasted more than 22m horses. In 1960 the number had dropped to a shocking 3m. Why is that? People no longer needed horses: neither as a mean of transport, nor for hard labour. And what do horses share with human workers? According to Ford, a lot.

Horses couldn’t do much about the wave of unemployment that was about to hit them: men had invented new machines able to do the job in a more effective and efficient manner. Tractors, threshing machines and cars, however, still needed men to manoeuvre them and most of all, as Ford points out, they have a major flaw: they cannot learn new things. Basically just like horses. With today’s machinery, on the other hand, the situation is rather different. The machines that are changing the way we work and the way we will work in the next decades to come are not fuelled by gas or petrol like those that stole the job from millions of horses a century ago. Today’s machines are powered by algorithms, and they are capable of learning new things, just like us, or even better.

Within this context, Ford imagines a future where the number of jobs carried out by humans will inexorably decrease. After all, what can a man do that a machine cannot? Luckily, still a lot: Martin Ford’s considerations, however, still deserve our full attention. 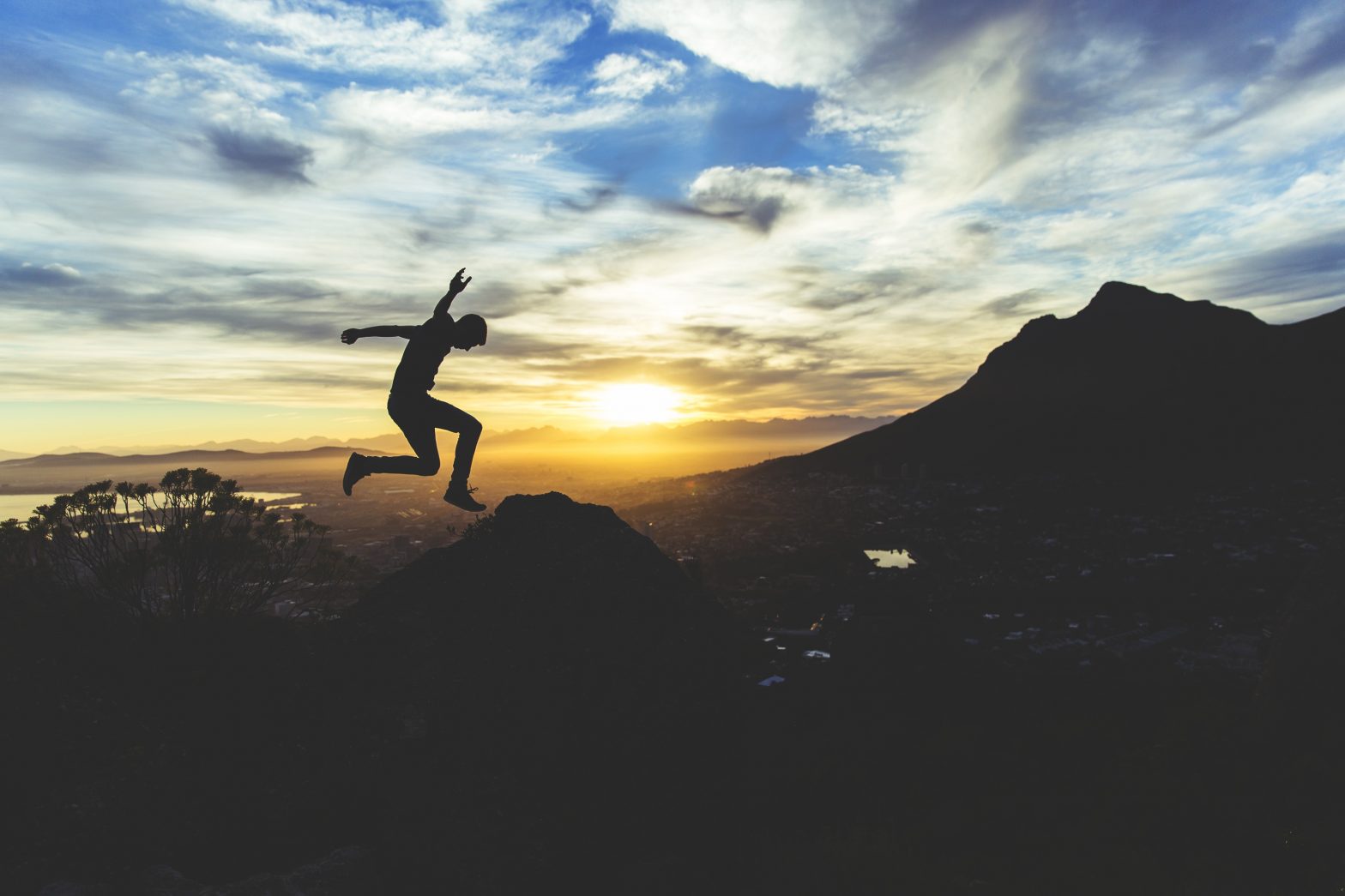