It’s hard to hope for a better life in Kibera, the endless favela located only a few miles away from Nairobi in Kenya. Just think about that despite having been there for approximately a century, it’s still not even clear how many residents it counts, with estimates ranging from anything between a few thousands individuals to over a million. Nevertheless, Kibera is the place I’d like to talk about today. More precisely, I’d like to tell you all about its inspiring Magoso school, where unprivileged young kids who have endured deeply disturbing experiences are helped to overcome their traumas through music therapy.

Music has had a special place in Kenyan culture for centuries, even employed as a therapeutical mean, but with the passing of time this tradition has almost been lost. Magoso school since 1998 has been trying to bring it back to life, helping those going through difficult times with music, acting and poetry classes. Recently The Guardian newspaper has published an article telling the stories of some former Magoso pupils, most of whom had seen their lives radically changed thanks to music, but also thanks to an incredible woman, Lilian Wangala, the school’s founder.

Despite recent setbacks – such as the passing of one of the school’s most significant donors and a fire claiming the life of a member of staff – Magoso hasn’t stopped growing. Now counting almost 600 students, the school with its free lessons is making a huge difference in the lives of children and teenagers often orphaned and living in deplorable conditions. Lilian Wangala is stronger than anything that has been thrown her way, steadily carrying forward her inspiring school, a school for hope, established in a place where until not long ago it seemed impossible to find any. 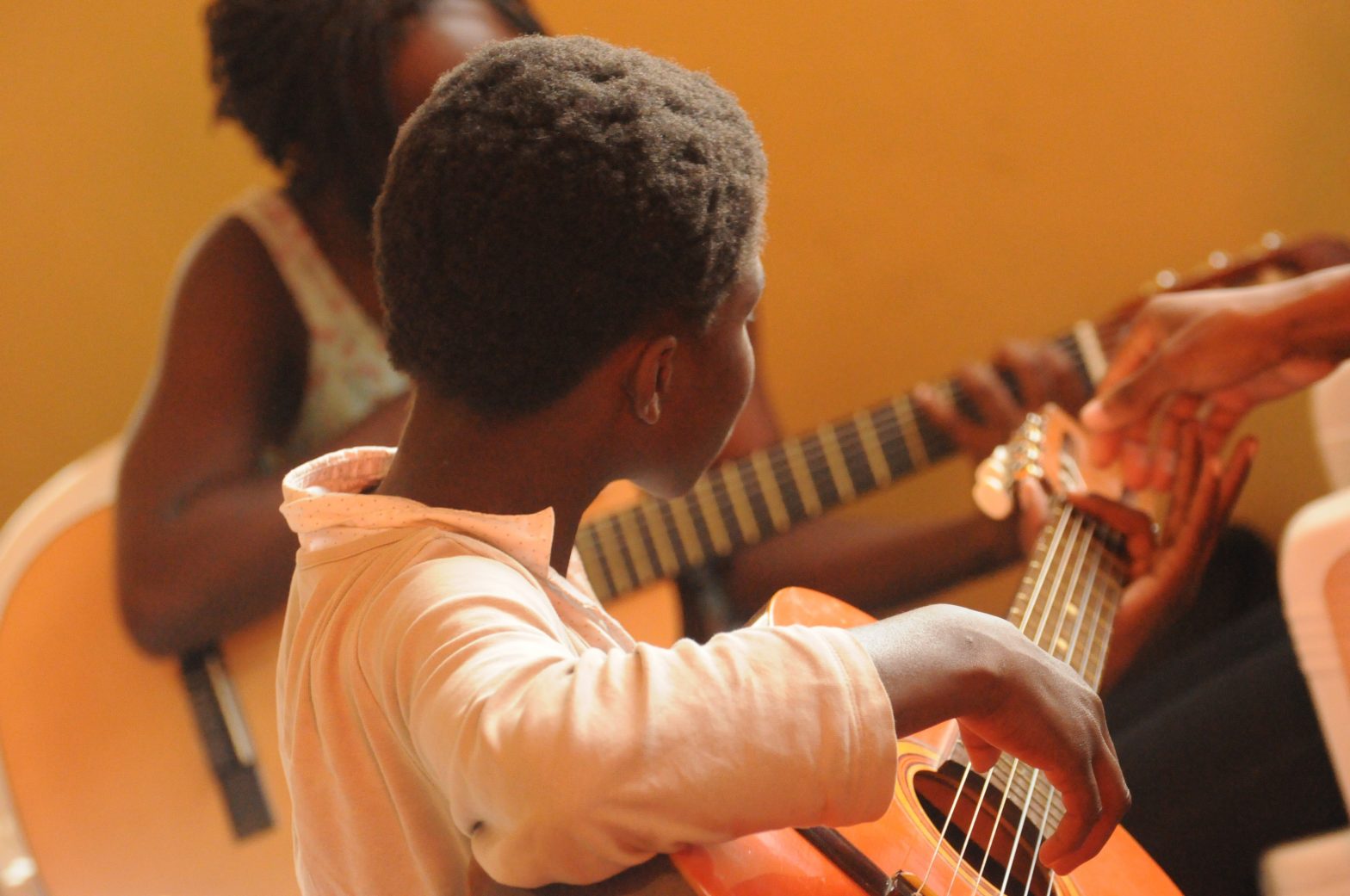