Fred Swaniker and the leaders of tomorrow’s Africa

Which one is the real Africa? Is it the one defined by the economic indicators divulged by the OCSE, where the continent’s GDP will grow of the 4.5% in 2016 – almost reaching Asian levels – and foreign investments will amount to $73.5b? Or is it the one persistently experiencing appalling poverty rates, extremely bad income distribution and all sorts of issues associated with poor health and education? They are both real. Fred Swaniker, however, has decided to change things around and so far he has managed to achieve some remarkable results, even though there’s still a long way to go.

Swaniker, born in Ghana in 1976, is an entrepreneur who has chosen to build the leaders of tomorrow’s Africa by starting their formative period very early. He was awarded many prestigious endorsements, from World Economic Forum to Barack Obama. But what is he trying to build? An education system of excellence for Africa. As a student, Fred spent a few years at Stanford and in many interviews he has declared: “There’s nothing special about the water or the air in Silicon Valley. The only difference is that [there], venture capitalists, investors take a 17-year-old kid with an idea seriously.”

And so in 2004 he founded the African Leadership Academy (ALA), the first high school in a list of selective and strict school institutions where only the 3% of applicants gets accepted, able to forge leaders capable of satisfying the needs of tomorrow’s Africa. According to Swaniker, it’s all about numbers. He explains that in the matters of 50 years, over 6,000 students will have gone through the ALA. Some of the students currently attending the school, aged 17 and 18, have already established successful startups or built political careers.

But what about university? To make the most of their formative years, African students often have to leave the country and travel to the US and Europe. In this regard, Swaniker’s envisages 25 university campuses to be established in the next 50 years, able to welcome 10,000 students each. A major challenge for Africa, a country with a future that still has to be written. 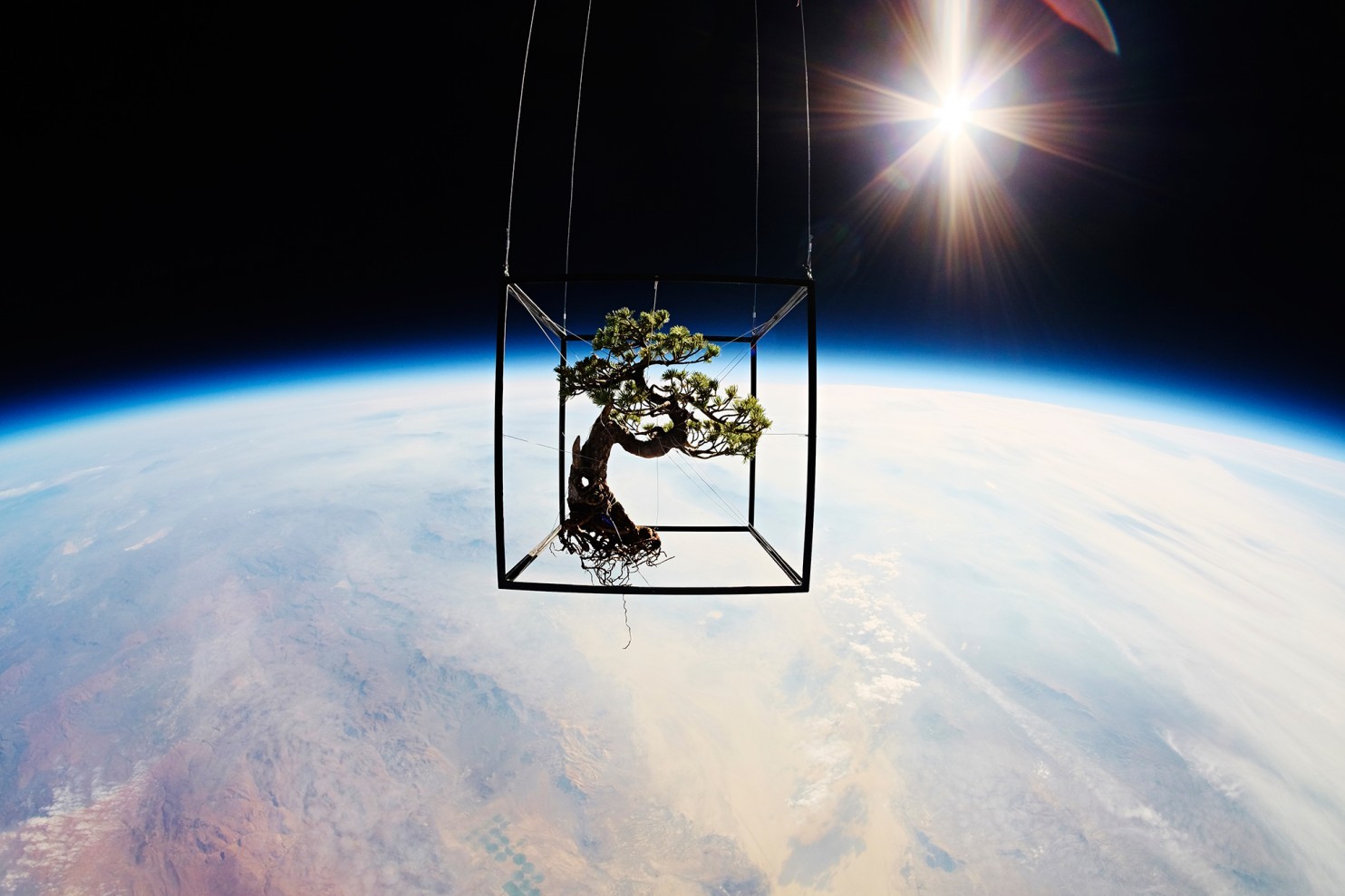