When human capabilities go to waste

Sometimes the problem should be looked at and even acknowledging it is a part of its solution. Why are men in the tech sector three time more than women? This time Bloomberg News gave me the chance to reflect on the condition of the sector. In the US only, estimates say that half a million more of computer science graduates will be needed and the sector could deal with some difficulties in future if women are not given some space. Even the greatest female talents do not take the tech career into consideration: a human resource, ideas and imagination waste. The presence gap between male and female tech professionals comes from a cultural background difficult to uproot. Since its first appearance in the households, the computer has become a pastime when computer games entered the scene: U-boot, Tron and wargames. It was a boy thing. It is an expectation matter, not a biological one but fortunately, somebody has planted the seeds of change.

The Harvey Mudd College, a private residential liberal arts college of science, engineering and mathematics of southern California, for example, in the last 15 years has experienced a 50% increase of the female graduates, thanks to a change in its approach. The College has extended its subjects array in order to attract those students that are talented in the scientific subjects but have scarce interest in the IT world. It has subsequently differentiated its programming courses according to the students’ background knowledge, to avoid that the more experienced one could intimidate and demotivate the beginners. The pupils were shown that STEM (Science, Technology, Engineering and Mathematics) career opportunities are among the best paid: a software engineer graduated at The Harvey Mudd College has an average salary of over 100.000 dollars per year.

If school has to play a role in changing the mindset of men and women, also companies contribute to it with some remarkable efforts. Accenture, the international company for technological consulting aims at having an equal share of male and female employees by 2025 and in India, it has also created some career path only for women. Meanwhile, in the USA the company has set a new rule – also used by other firms- stating that new parents, whether they are women or men, do not have to go on work business travels during the year after they return from parental leave. These are some drops in the ocean but at least they show some signals of a labour market that can change for the better. 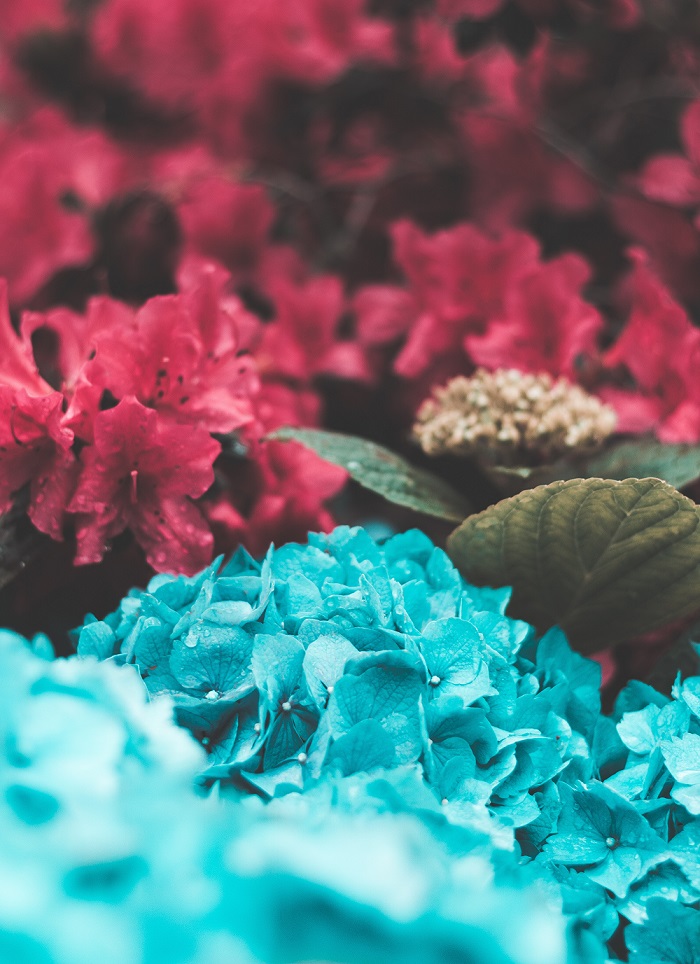