The History of Kano, former startup for small developers

A colourful box with cables, microchips, keyboard, threads and cardboard panels, an easy user manual full of images. It is the Kano kit for a DIY computer. You build it like Lego bricks and then you program it. Here is the best part: this way every application is possible. The kit’s owner just has to express his or her own creativity. Children open the box, they play with it and handle the pieces, and some of them look at the user manual while others do as they please. After that, the adventure begins. In the past, no other generation has ever been so exposed to the computers of the post-work age: perfect and glossy devices developed in order to quickly carry out as many operations as possible, with an easy and intuitive interface. Everything is already coded, like in a guided and compulsory tour. Still, we do not know anything on how they work. A gap floating on our hyper-connected lives that in 2013 Alex Klein, former British journalist, wanted to fill in.

The idea was born from a conversation with a six-year-old child that wanted to build at all costs his own computer, starting from a single-board Raspberry Pi, a device from the namesake foundation, aiming at spreading and promoting IT science in schools, using a fun approach. Alex, together with his brother Saul and the Israeli entrepreneur Yonatan Raz-Fridman, studies a solution and develops the kit to allow everybody, even a six-year-old child, to build his or hers very own computer. The project starts the fundraising on Kickstarter and, in one year, the kit is delivered to the crowdfunding supporters in 86 countries. A group of girls in Kosovo uses the computer kit to make solar panels work; some teenagers in Sierra Leone exploit the kit to create their own radio station.

In 2015, the Klein brothers involve some institutional financiers, venture capitalists such as Jim Breyer – the first venture capitalist to invest in Facebook and Pinterest: they raise 15 million dollars. The kit enters the mass market in 2017, together with the Kano Kit, they also launch the Pixel Kit, a computer with coloured lights that guide coding learning in a creative way, as shown in a funny video posted by Bloomberg news. It is also cheap: about 150 dollars. Kano develops the Kanoworld ecosystem, an open database made of over 160.000 apps created by the very users of the kit. Once the kit is built, it frees IT creativity and imagination becomes programming.

“We want to play a part in the creation of a 21st century generation of citizens that is more aware and able…,” said the entrepreneurs to Newsweek. Programming as a universal language of the future, easier and more accessible for everybody. It is a really good challenge to build in a DIY way, just like Lego bricks. 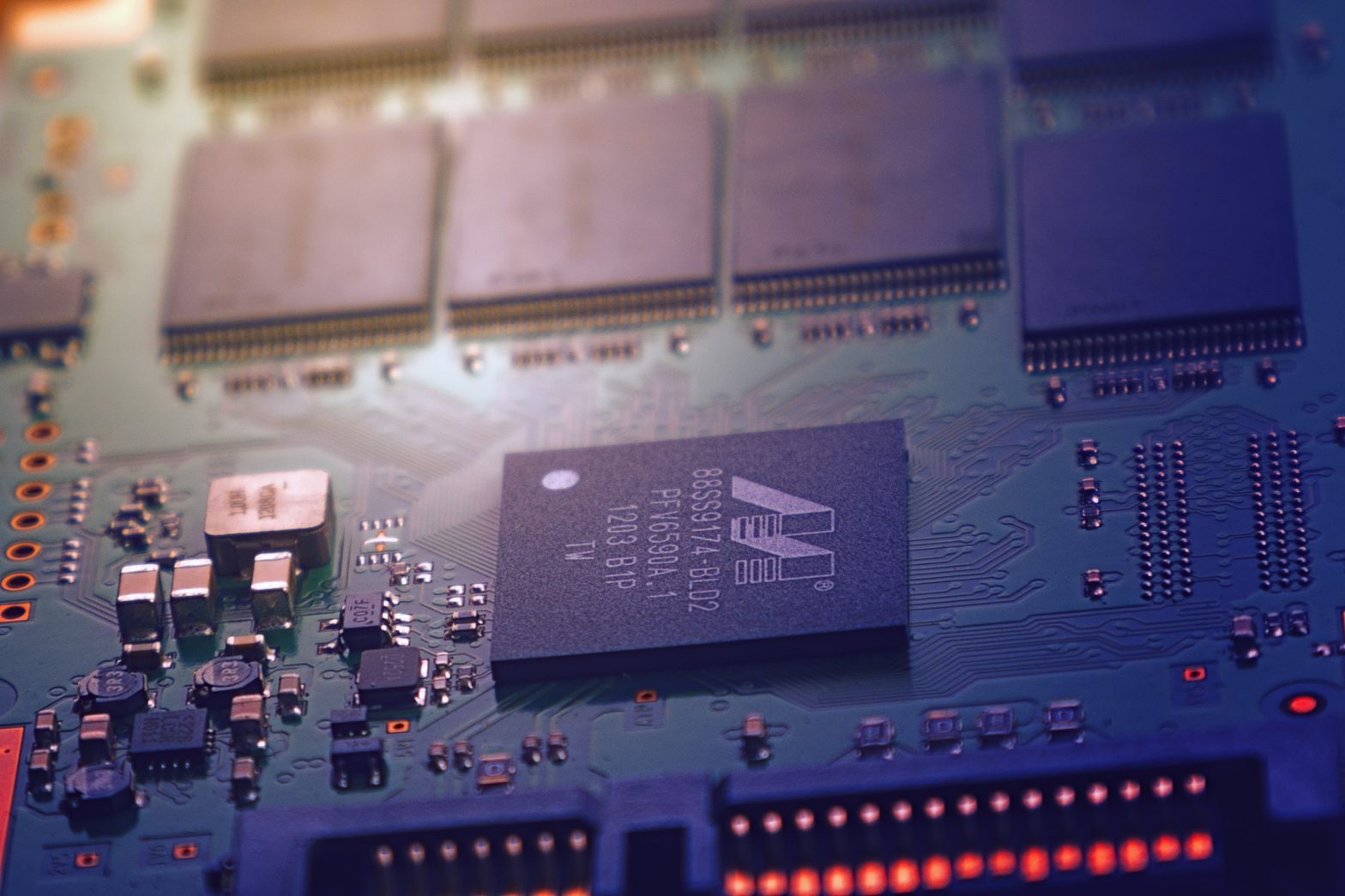