What has Italian cuisine to do with soft power? For the time being, everything

Soft power is the art of influencing other countries through culture rather than war. The concept, which dates back to the mythical Chinese General Sun Tzu, the author of The Art of War so loved by managers in the present day, has only just become fashionable again. Monocle, The Economist and many other publications around the world have only started talking about it in recent weeks.

It begs a question: how does Italy stand in relation to soft power?

Monocle ranks us in sixteenth place, almost last among the more developed countries. It seems that food is the only good thing our country has left. A rude awakening for a country that for centuries exported culture, art, style and technology (yes, that as well). I’m not totally in agreement but let’s say that this harsh verdict could be an incentive for us to get back to where we belong. 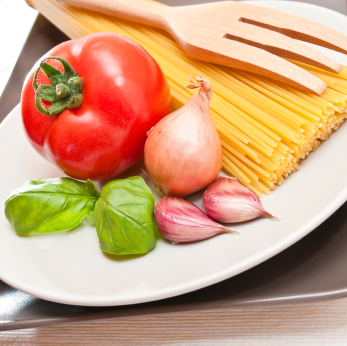