Poland: not in the Euro zone yet ever so tied to its fate 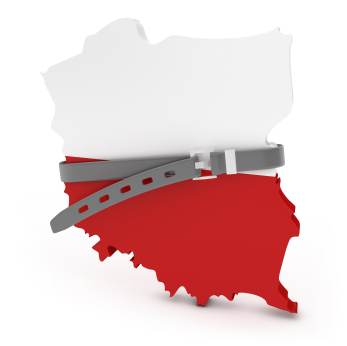 This fine article in The Financial Times brings me back to Poland, which I visited on business in 2011.

Poland is the only European country that did not go into recession in 2011 and whose economy is strong enough to make a repeat performance possible this year. However, it’s not as simple as that. Not only does Poland export a lot to the Eurozone, thus depending to some extent on our economy, there’s more: since most of its debt is in euros, the result is that, ultimately, much of its fate depends on the fluctuations of the exchange rates between its currency and the Euro.

It’s a sobering thought: the recession we are going through may be focused on the Euro but it is more global than it seems and it is certainly not enough to stay out of the single currency to remain untouched by it.