Well-meant anxiety: the philosophy of worrying 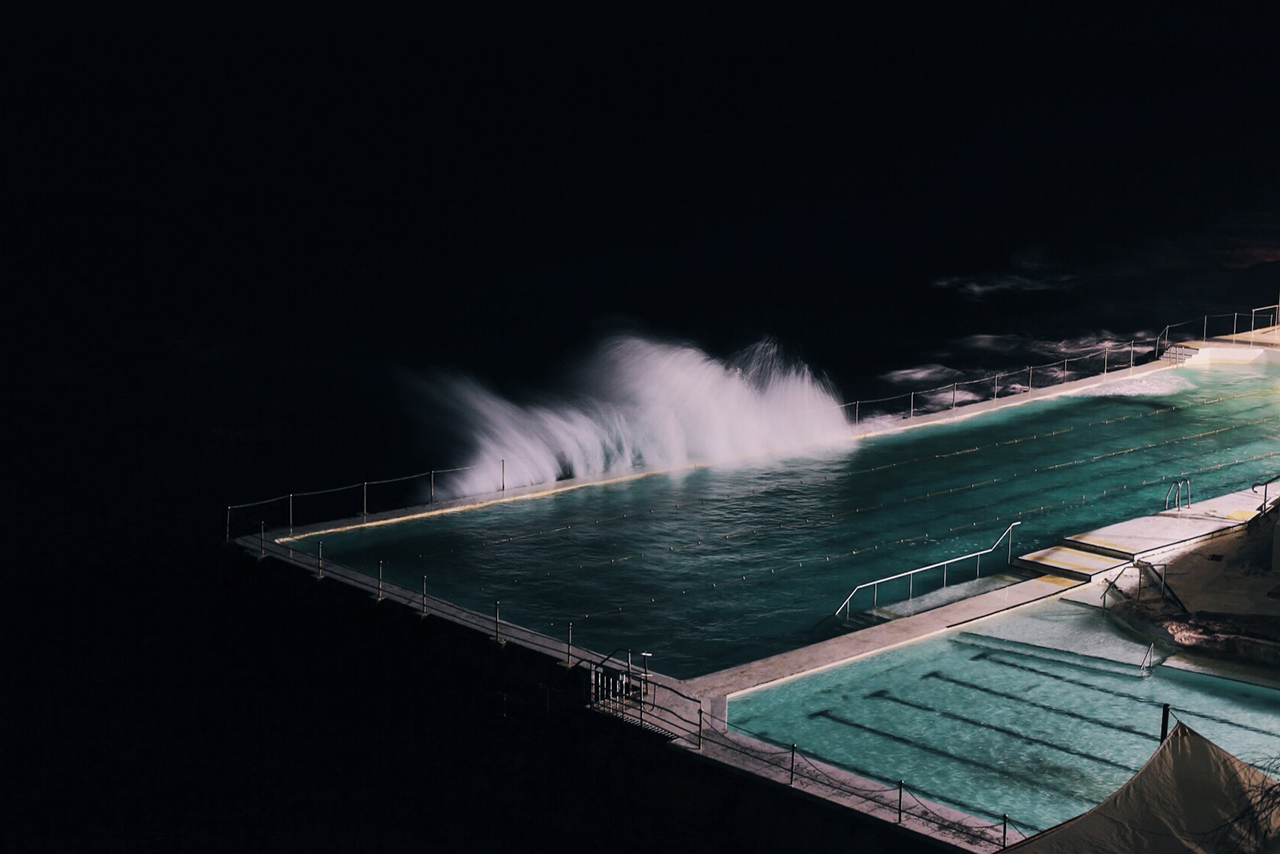 Philosophy? It’s always been a remedy for anxiety, against the weight of life. From the Stoics, Aristotle, Plato to Kant, philosophy has always tried to find a way to explain and in some cases beat anxiety, or at least to provide the means for those that suffer from it to fight against it. According to St Louis Washington University researcher Charlie Kurth, however, anxiety should not be considered bad at all. He explains that anxiety is of key importance for human beings as it guides us through and helps us solve our moral dilemmas.

How is it possible? It actually depends on what kind of anxiety one is suffering from. Kurth focuses his attention on moral anxiety in particular, which usually creeps in when we need to take a decision that triggers an internal conflict. The example he uses to explain the concept is quite raw: let’s assume your elderly mother’s health has deteriorated dramatically and you promised her you would never leave her in a care facility, but that’s exactly what the doctor has just recommended. What is the right thing to do?

There’s no right answer for this question, it’s just one of Kurth’s examples, but it triggers an emotive storm inside of us. According to the researcher, cultivating this kind of anxiety is a positive thing – and it’s already a positive thing that it manifests itself, as it’s a signal of an internal conflict. Without a doubt, cultivating this kind of anxiety is a difficult task, but nobody said making the right choice would have been easy.