Seneca the Younger and our lifespan 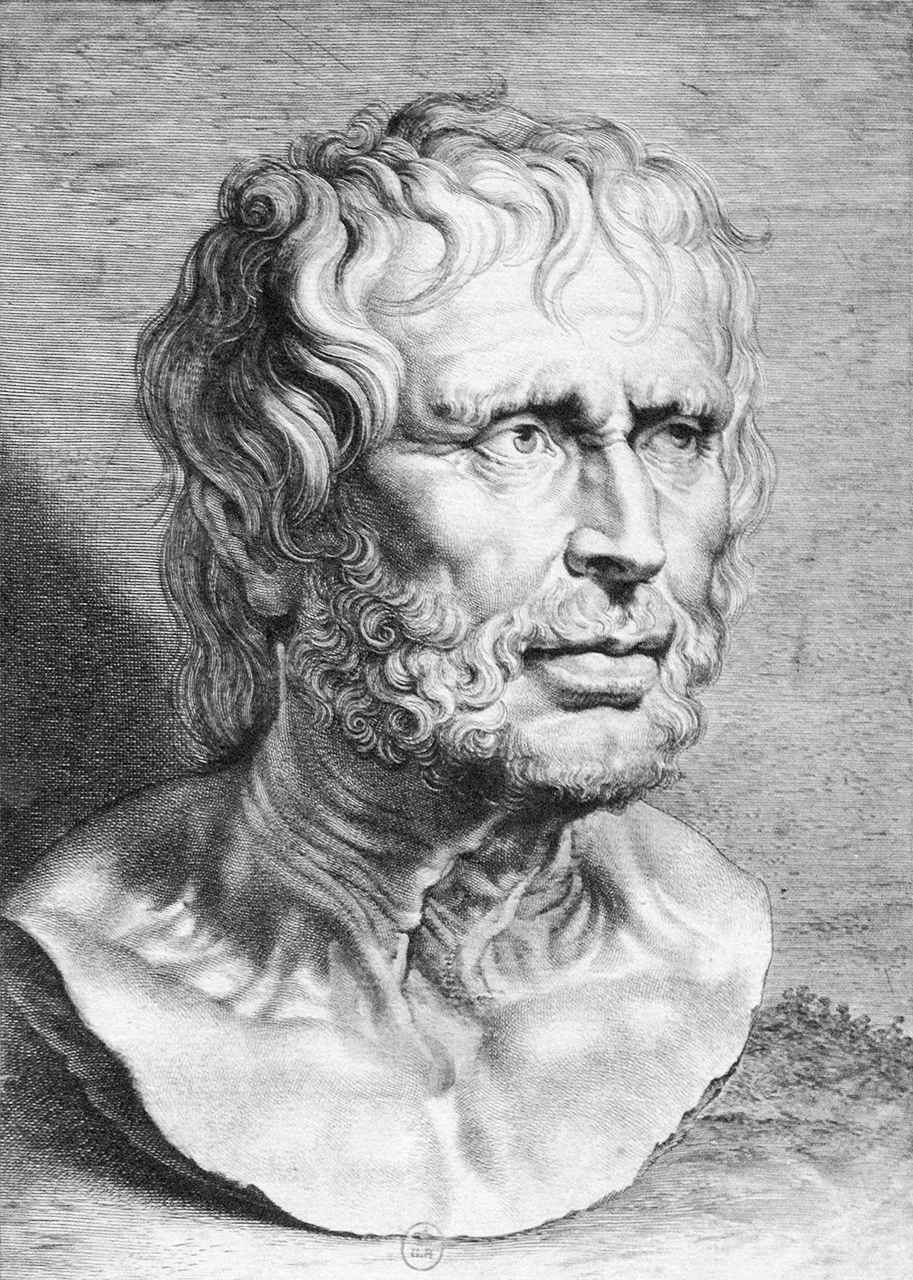 How are we spending our time? An important question, one that requires us to slow down for a moment or even a few minutes. One of those questions that force us to stop, actually, and why not, to keep our smartphones, tablets, computers at a distance for a while, allowing us to do something that in this age of distraction has become increasingly difficult: to think. And if you want to listen to some good advice too, Lucius Annaeus Seneca already elaborated on the subject some 2000 years ago.

According to Seneca, time is our life and – something we should never forget – it’s not unlimited. For this reason we should make the most of it. Just like many other ancient philosophers, when Seneca talked about time, he expressed a simple yet disarming concept: that our lifespan is long enough, the problem lies in the fact that we tend to waste our time, erroneously thinking that we have a lot of it – sometimes when we are young we even think our life is going to last for ever.

Seneca’s evergreen considerations can be therapeutical in our times too: just think about when he said in his ‘Epistulae morales ad Lucilium’ (Moral letters to Lucilius) – a collection of 124 letters that he wrote in 64 AD to Roman Knight and procurator of Sicily Lucilius Junior: “Continue to act thus, my dear Lucilius, set yourself free for your own sake; gather and save your time, which til lately has been forced from you, or filched away, or has merely slipped from your hands. Make yourself believe the truth of my words, that certain moments are torn from us, that some are gently removed, and that others glide beyond our reach. The most disgraceful kind of loss, however, is that due to carelessness.”