The story of Jibu, a drinking water franchise

Randy and Galen Welsch come from Colorado Springs, they are father and son and they provide drinking water to the poorest neighbourhoods in West Africa, helping out over 4 million people living in areas with no water mains. Several associations have tried to do it before: in the past two decades, according to UN data, over a billion dollar has been invested in projects aiming at supplying drinking water to different places around the world, yet at least half of them has failed in the matter of a couple of years.

The Colorado Springs-born father and son duo reckons a new approach is badly needed. If you invest money in a new aqueduct but there’s nobody around able to carry out its maintenance, you will find yourself back to square one as soon as it breaks down and stops working.

In the world, one person out of nine is forced to drink contaminated water on a daily basis, which causes over 3.4 million deaths every year. Randy and Galen Welsch have decided to attempt to solve this overwhelming problem by establishing in 2012 an enterprise called Jibu, because if charity doesn’t work, there must be another way to do it, another approach that also possibly involves those directly affected by the issue. Jibu, which they define as a Business-in-a-Box franchise, follows a simple model: through their offices in Uganda and Rwanda, they provide local wannabe-entrepreneurs with a kit to purify and bottle water, retail space and support. These bottles are then sold at a cheaper price than the water available on the local market, 0.90 US dollars for 20 l of clean water.

And the social repercussions are already visible. Randy and Galen Welsch are working with the most affected and disadvantaged communities, hoping to reach a 50% quota of women franchisee, which would promote their emancipation and enable them to provide for their families. But that’s not all: since the filtering system doesn’t involve any boiling, no fossil fuels are employed, therefore their project is also extremely environmentally-friendly.

The father and son have invested $30,000 in total and they are expecting to break even in the matter of 6 years, despite the many challenges they are and will be facing, such as dealing with slow bureaucracy, finding suitable retail spaces, obtaining water certifications from local authorities and, last but not least, managing a network that spreads across a very extended area.

No rush though: two new franchisees each month would be enough. At the end of the day, what truly matters is that there’s enough drinking water for everyone. 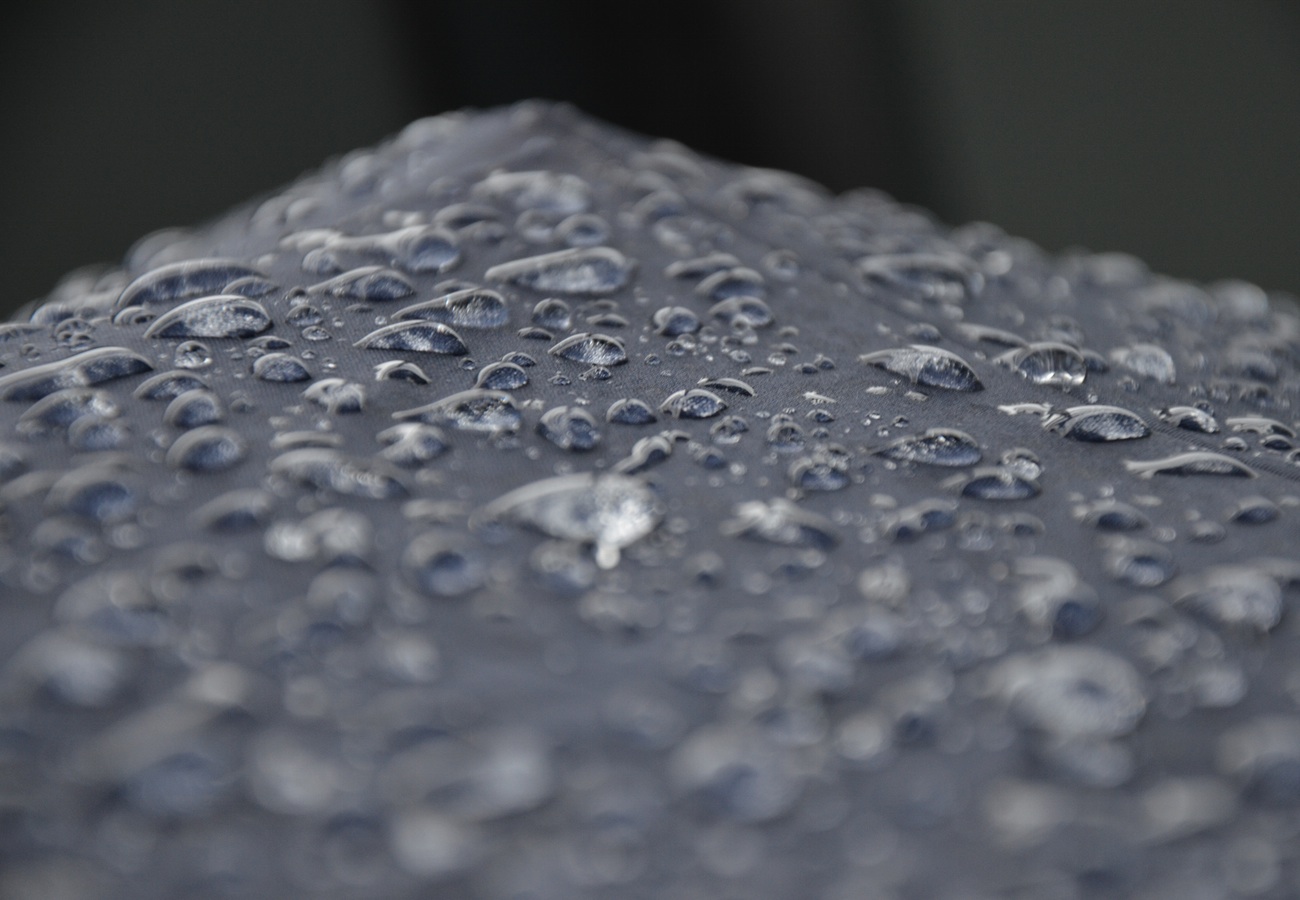